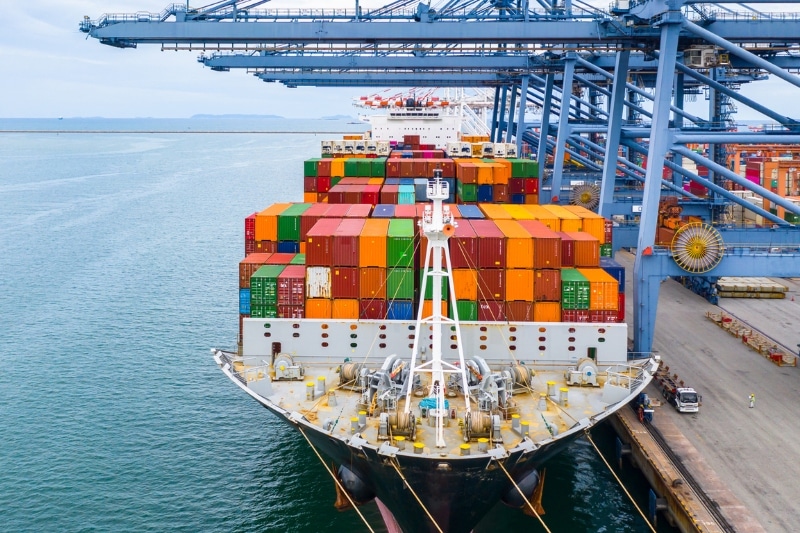 In September 2021, Vietnam’s deputy prime minister signed a decision approving the development plan of a seaport system in 2021-2030, with a long-term goal of 2050. Under the master plan, Vietnam’s marine infrastructure will be expanded in terms of capacity and quality to accommodate up to 10.3 million passengers and 1,423 million tons (including 38 to 47 million twenty-foot equivalent units – TEUs – of containerized products). By 2050, the government hopes to establish a systematic and sophisticated seaport infrastructure that can fulfill cargo throughput demand at a 4%-4.5% annual growth rate.

The government is seeking VND 313 trillion (USD 12.8 billion) to upgrade the seaport system, which involves synchronizing seaport planning with local development planning. There will be a railway network to connect special-class seaports in the North-South corridor, such as Lach Huyen in Haiphong’s northern city and Cai Mep in the southern province of Ba Ria – Vung Tau, as well as an international transshipment port in Van Phong, Khanh Hoa Province.