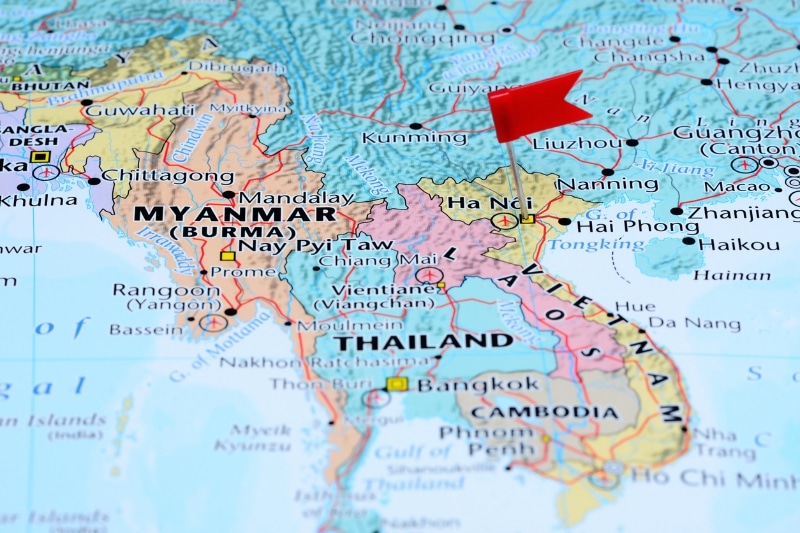 According to media reports, between three to four million units of Apple’s AirPods or 30% of the total output, will be made in Vietnam. Mass production for the AirPods started in Vietnam in early March 2020. Government officials granted special permits for a key Apple AirPods assembler to help the company bring in engineers to the country for smooth production during lockdowns. Vietnam has been easing its lockdown measures since late April.

China-based GoerTek, an AirPods assembler, began preparing to shift production to Vietnam in late 2018 and started test production in 2019. The Nikkei Asian Review reported that Chinese company, Luxshare Precision Industry, or Luxshare-ICT, invested in Vietnam last year and passed Apple’s qualification to produce the wireless headphones. Inventec, another AirPods assembler, is currently building a plant in Vietnam, at Apple’s request. Through the process, Apple has been forming a complete acoustics supply chain in north Vietnam, where it has been sourcing its traditional wired earphones from multiple suppliers.

The production relocation does not include AirPods Pro, a high-end version with noise-cancellation features was introduced in October 2019. These are still produced in China. Due to the China-US trade war, Apple asked its suppliers to evaluate plans for moving between 15% to 30% of hardware production out of China.