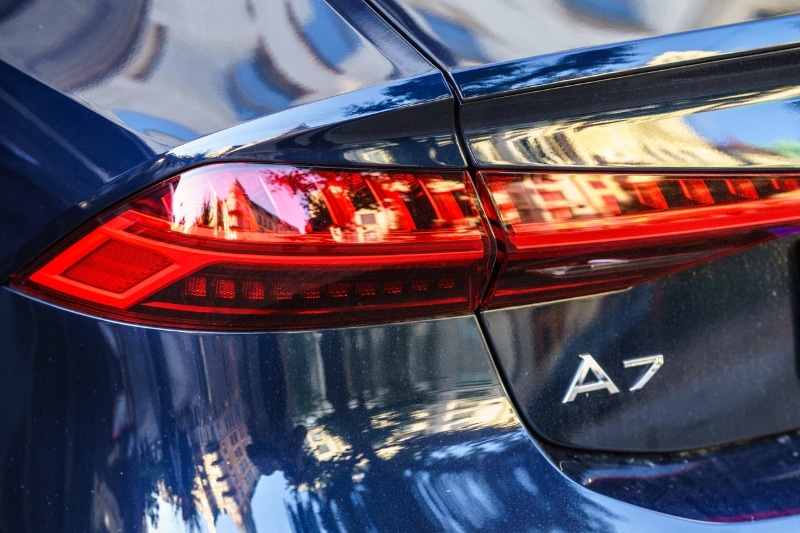 Mitsubishi Motors (Thailand) Co, Ltd is investing THB 5.48 billion (USD 180 million) to upgrade the its existing car production line at Laem Chabang Industrial Estate to increase the annual production to 39,000, including 9,500 BEVs and 29,500 HEVs. by 2023. Other manufacturers which projects have been approved by BOI include BMW (for production of PHEVs and a partnership with the DRÄXLMAIER Group for the production of high-voltage batteries and battery modules).

In parallel, BOI has approved 10 battery production projects “with a total capacity of half a million units per year and 2 charging station production projects that will make more than 4,400 outlets per year”, according to an agency official. The country is leveraging its position as Southeast Asia’s largest automotive production hub, to attract more EV manufacturing projects, as the segment is registering continuous international growth and is quickly assuming strategic importance within the industry.

In Thailand, EV adoption has been increasing continuously, with more than 30,000 new HEVs/PHEVs and more than 1,200 battery electric cars and motorcycles registered in 2019, according to the Electric Vehicle Association of Thailand. Approximately 750 charging outlets have been setup in some nearly 500 locations.

(Sources: Board of Investment, Thailand; PR Newswire; After Market News)