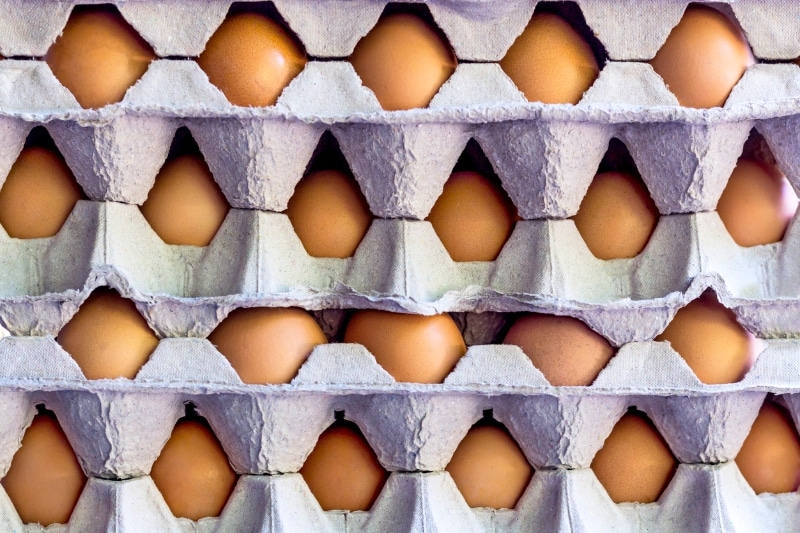 Eat Just, a plant-based egg substitute producer, has announced a partnership with an investment consortium, led by Proterra Investment Partners Asia, to launch a new subsidiary in Singapore, known as Eat Just Asia. Through this subsidiary, both parties will also establish a plant protein production facility in Singapore that will serve the Asian market.

The factory is expected to produce thousands of metric tons of the company’s main product, Just Egg, a plant-based, dairy-free product which is made from protein derived from mung beans and mimics the properties of eggs. It will be funded primarily by the consortium, which will provide up to USD 100 million to build and operate the factory as well as expertise in sourcing and manufacturing, while Eat Just will provide up to USD 20 million. Both parties are also in discussions to expand their partnership to include cultured meat, made from lab-grown cells instead of animals.

This project has also gained support from the Singapore Economic Development Board, which highlighted the importance of investing in novel sustainable agri-food technologies to meet future needs for food and nutrition.