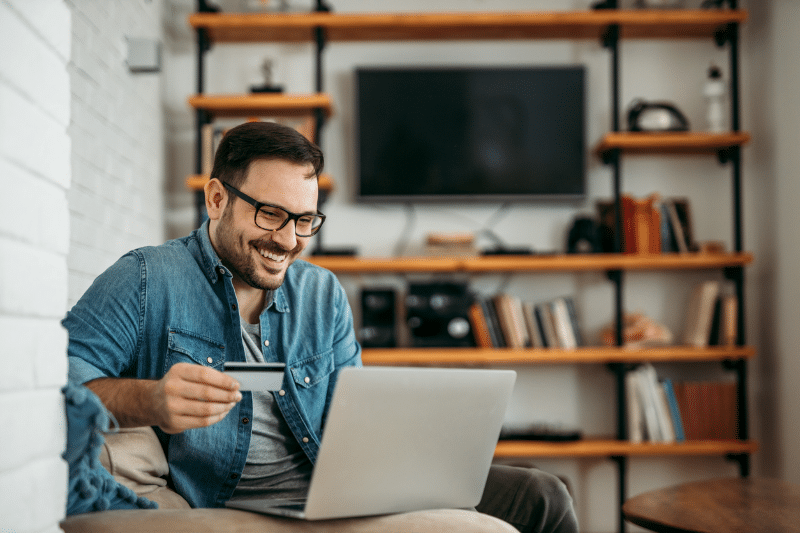 Bank Indonesia (BI), the central bank of Indonesia, has announced that it will ease regulations on credit cards, through lowering maximum interest rates and late payment penalties, in a bid to increase cashless transactions and boost economic activity.

The central bank has lowered the credit card interest rate to 2% per month from 2.25% and cut the minimum credit card payment in half, from 10% to 5%. BI Governor, Perry Warjiyo, declared that “the regulation would serve as a stimulus for credit card holders and businesses to boost the virus-hit economy”. The new rules were put into force from May 1 and will remain in place until the end of the year.

Household spending accounts for more than half of Indonesia’s GDP. The pandemic is taking a heavy toll on consumption in the country, due to social distancing measures, along with reduction in income and job losses. According to the government’s worst-case scenario projections, 3.78 million people could fall into poverty and 5.2 million could lose their jobs, while the economy could contract by 0.4% during 2020. These steps aim to ease consumers’ burden by helping credit card holders with bill payment and reduce the risk of rising non-performing loans.