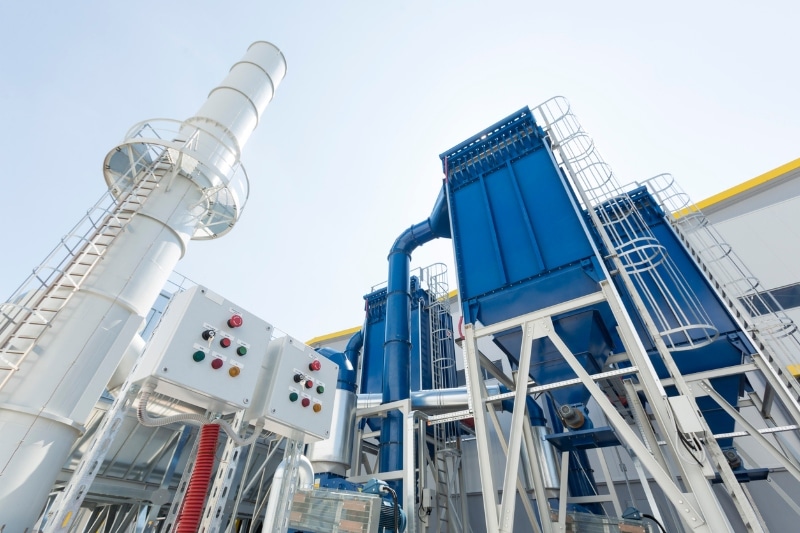 The Cebu City local government and New Sky Energy, Inc. (NSEI), the Philippine affiliate of the Colorado-based clean chemistry company, have formed a joint venture to construct a large waste-to-energy facility. By 2025, it will be constructed in Agsungot, Guba, Panutan, Toong, or Pardo.

The investment will be around PHP 4.8 billion (USD 81.2 million) for the construction of the facility, which will be able to handle 800 tons of garbage per day and generate electricity that will be sold to electric utility providers, eventually powering up to 400,000 households.

The Cebu City government will pay NSEI a tipping fee of PHP 1,000 (USD 16.9) per ton of waste in the first three years of operation; PHP 1,150 (USD 19.47) per ton from the fourth to sixth year; and PHP 1,300 (USD 22.01) for the seventh to the ninth year. The Cebu City government can also have a share of the tipping fees of other local government units should it use the WTE facility. Additionally, Cebu City may receive up to PHP 24 million (USD 406,300) per year from the revenue from the electricity generated.

NSEI has one year to acquire the site and secure all project permits, including the Department of Environment and Natural Resources (DENR) Environmental Compliance Certificate, and another two years to build the infrastructure, allowing the facility to be operational by 2025. Moving grate incinerators, heat recovery boilers, turbine generators, flue gas purification systems are among the assets, facilities, and equipment included in the Cebu City waste-to-energy project.