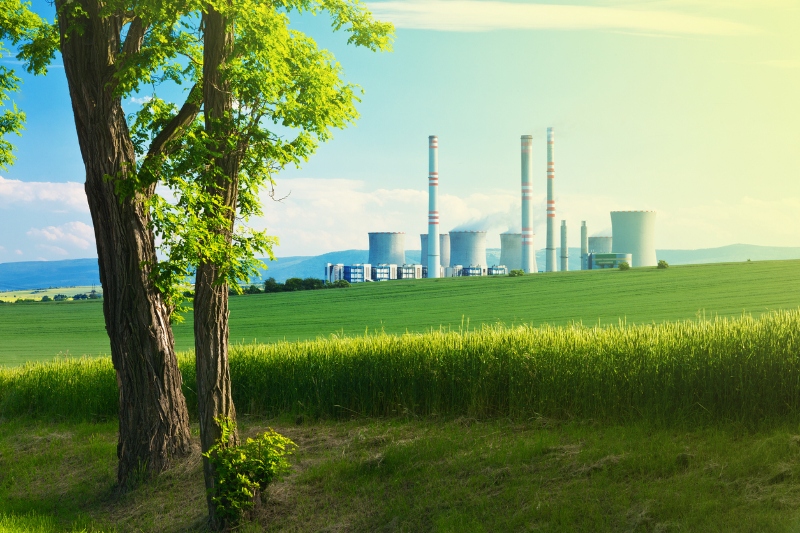 TOYO Engineering Corporation received an award from the Ministry of Economy, Trade, and Industry (METI), Government of Japan and will start a feasibility study for green ammonia production in Indonesia. The feasibility study will be in collaboration with Pupuk Indonesia Holding Company (PIHC), a government enterprise in Indonesia, and Pupuk Iskandar Muda (PIM), a subsidiary company under PIHC.

During the feasibility study, TOYO will study the feasibility of the green ammonia production in Indonesia at the existing fertilizer plants owned and operated by PIM and would like to establish a plan for the optimal development, with consideration for the selection of appropriate renewable energy power source, an effective countermeasure against the fluctuation of renewable energy power supply, etc.

As a fuel for co-combustion at coal power plants, vessel bunkering fuel, and as a transportation and storage measure of hydrogen, ammonia is expected to play a significant role in realizing a low carbon society, as it does not emit carbon dioxide at the combustion. The Japanese government announced a target to utilize ammonia as a fuel for 3 million tons per year in 2030.

TOYO constructed the fertilizer plant by PIM in the 2000s. Utilizing its experience and knowledge, TOYO plans to develop a competitive green ammonia production facility by modifying the existing plant in the most optimum way. Additionally, future decarbonization of other fertilizer plants under PIHC by applying a similar scheme is also the scope of the feasibility study.

TOYO has a lot of experience in the consulting, engineering, procurement, construction, and energy-saving service for ammonia plants with a global track record of 86, among which seven are in Indonesia. TOYO will contribute to greenhouse gas reduction through various measures, including promoting ammonia utilization.