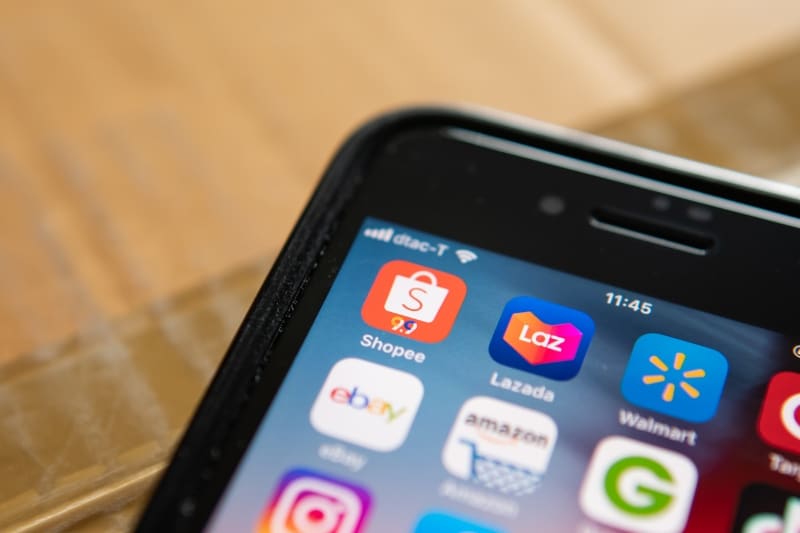 E-commerce enabler Etaily held its first media roundtable series in mid-September 2022, entitled “The Etail Insider”, where some industry players shared the latest trends and insights in the Philippines’ e-commerce sector.

According to Statista, the potential for online shopping in a country with the highest average daily internet usage remains promising. In 2022, the Philippines was forecasted to outperform India and Indonesia for retail e-commerce sales growth.