Global Tech Giants to Manufacture Their Products in Vietnam 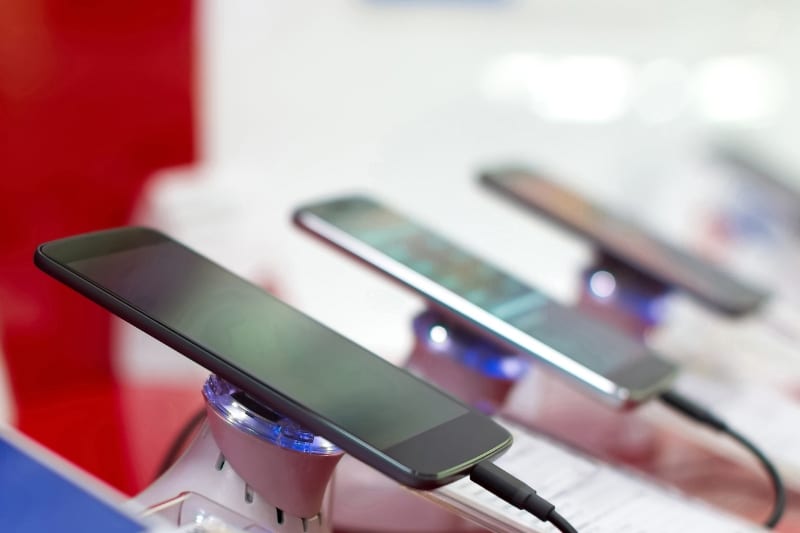 As an attempt to lower risks and dependence on China, Google will begin producing its Pixel smartphones in Vietnam in 2023. Accordingly, Google will shift a small portion of Pixel 6 production to the Southeast Asian nation for training reasons even if the majority of the device has been made in China.

The shift is to avoid the risks from the ongoing US-China trade tensions and China’s Covid-19 lockdowns. It is claimed that Foxconn’s FIH and Compal Electronics, two of Google’s manufacturing partners, have facilities in Vietnam and are available to accept orders at any moment.

Before that, Google has been planning to enlarge its production in Vietnam for years. In 2019, the US tech giant was reported to convert its old Nokia factory in Bac Ninh province to manufacture Pixel phones.

Google is not the only manufacturer assembling smartphones and electronic devices in Vietnam, as the country is emerging as a manufacturing hub for global electronics producers. Apple has recently announced to start to build production lines for iPad in the northern area of the country, and a small number of the prominent tablets could be soon produced there.

Previously, China’s Xiaomi Corp. started to produce the first batch of its smartphones in Thai Nguyen province, in an effort to strengthen its presence in Southeast Asia. The company decided to send this batch to local distributors and stated that it would expand the foothold in other regional markets, such as Malaysia and Thailand.