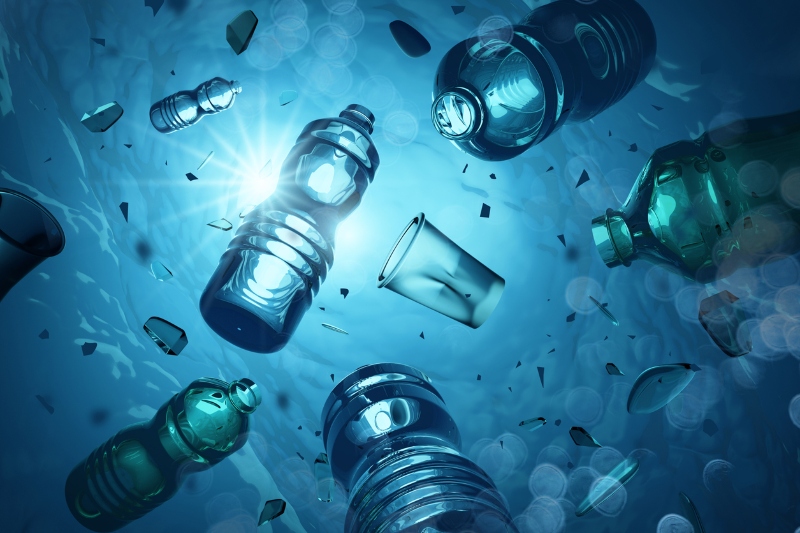 The Philippines was chosen by Holcim, a cement manufacturer to launch its first Circular Explorer, a pioneering solar-powered catamaran designed to help in cleaning coastal areas in the country. The formal launch was held on July 7.

The vessel or specifically, the catamaran, will be in the Manila Bay for 3 years, where it will collect trash, pick out the recyclable materials, and deliver them to a recycling center on land. It can collect up to 4 tons of trash every day and is also fitted with sensors that allow it to map the water quality, along with the levels of microplastic pollution. It operates using solar energy, but for emergencies, it can rely on an onboard traditional generator.

Swiss-based building materials firm Holcim and its partner organization One Earth – One Ocean are behind the Circular Explorer Project, as one of the former’s sustainability efforts. In the Philippines, they are partnering with the University of the Philippines Marine Science Institute (UP MSI) and will be sharing the pollution and water mapping data they collect.

Mr. Horia Adrian, President, and CEO of Holcim Philippines, said that the Philippines, because it ranks as among the world’s top plastic polluters, is where the Circular Explorer might be able to make the most impact, which is why it was chosen as the host.