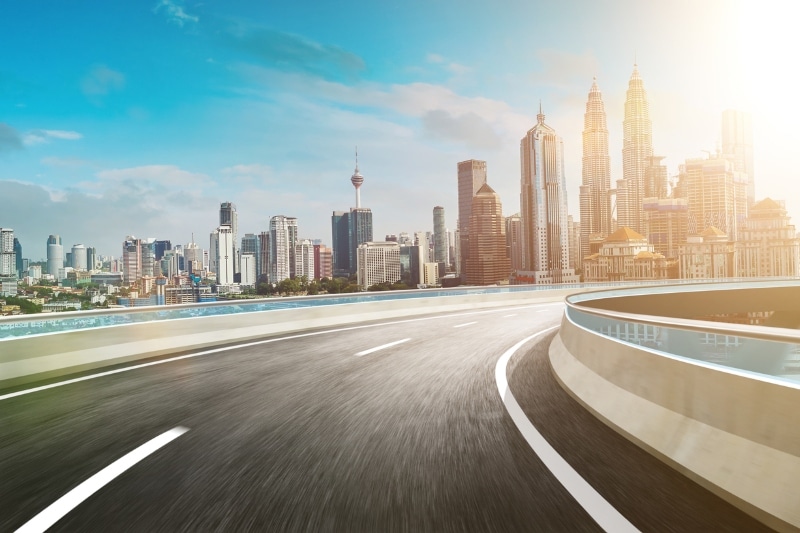 The governments of Indonesia and the United Kingdom have decided to work together on a low-carbon transportation development program in Indonesia dubbed ‘Future Cities: UK-Indonesia Low Carbon Partnership’. This program is the first stage in the two nations’ commitment to mitigating the effects of climate change by developing environmentally friendly urban public transportation. The two countries want to seize significant opportunities for developing roadmaps for efficient electrification of public transport, incorporating climate-friendly solutions into national and local development planning, and designing low-carbon transportation projects that can attract investment.

The first of the Future Cities program’s five projects is integrating LRT development, transit-oriented development, and land value capture in Metropolitan Semarang. Second, improving the safety of the vulnerable in the transition to inclusive low-carbon transportation. Third, enhancing sustainable urban transport in coastal cities. Fourth, decarbonize Indonesia’s transportation sector; while fifth is to clean mobility in the Jakarta metropolitan area.