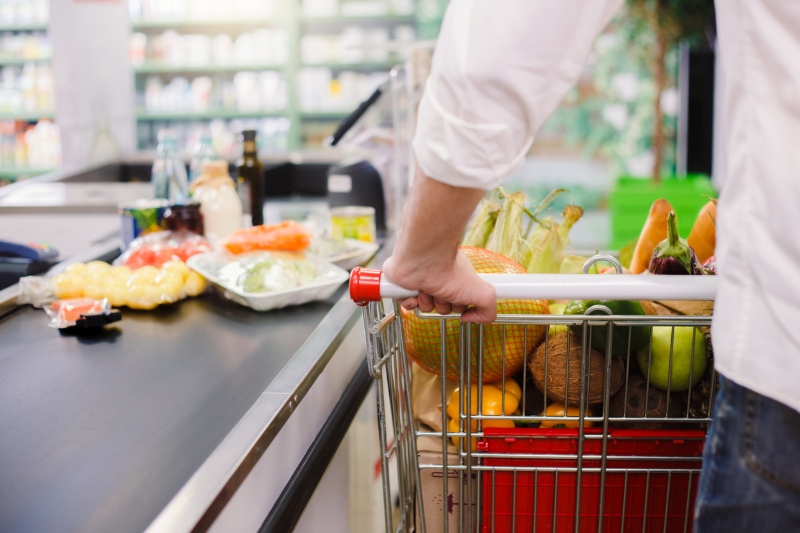 Central Retail Corporation, a famous Thai retailer, has recently announced to invest around USD 829 million into Vietnam during the next five years to enlarge its operations in the country. The plan will last until 2026, and the company sets to become a multi-channel platform and the leading food and commercial firm in Vietnam. Accordingly, the retailer targets to increase its revenue to USD 2.82 billion and present in 55 out of 63 localities.

Central Retail started its business in Vietnam in 2012 and has considered the nation a critical market over the last ten years, contributing up to 22% of the corporation’s revenue. The Thai firm manages shopping malls and businesses in 40 cities and provinces nationwide.

In addition to Central Retail, a group of large enterprises in Thailand recently made a visit to Vietnam to seek investment opportunities. The event attracted about 40 company owners, representing businesses in the field of energy, technology, agriculture, and infrastructure.

Thai investors are paying attention to several potential sectors that the Vietnamese government prioritizes, including renewable energy, hi-tech agriculture, industrial infrastructure, and the environment. Thai companies are supposed to benefit from numerous incentives and favorable conditions in Vietnam, as the country has ratified many free trade agreements which facilitate the country’s connectivity with regional and global markets.