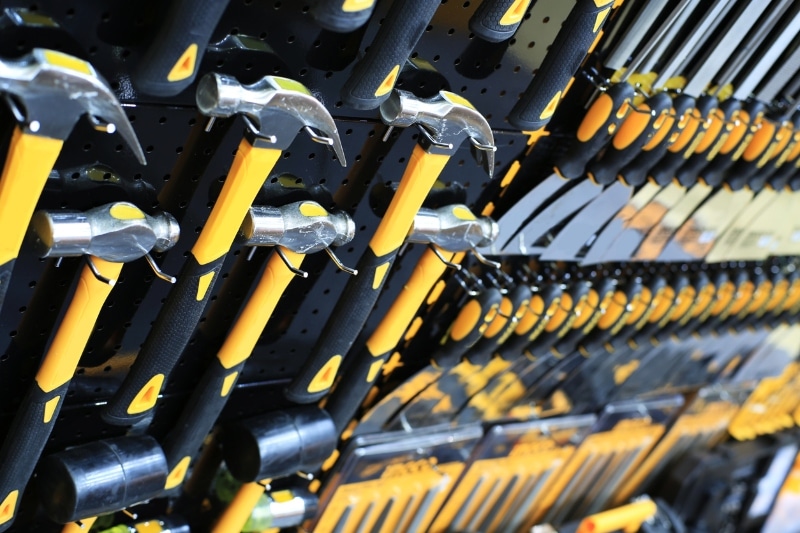 Home improvement brand MR D.I.Y. has announced its goal of opening at least 100 new stores a year, spurred by strong revenue over the past two years despite the Covid-19 pandemic. In a recent interview, the chief executive of the company announced that MR D.I.Y. wants to open 120 stores in 2022, bringing the total number of MR D.I.Y. stores in Thailand to more than 500, expecting to create an additional 2,000 jobs. At the end of 2021, the company counted 400 MR. D.I.Y. stores in Thailand, covering 70 provinces.

In 2022, the company also plans to open a new distribution center in northern Thailand, as it focuses on the entire national market. It currently operates three warehouses in Samut Prakan, two distribution centers in Surat Thani and Nakhon Ratchasima.

Thailand ranks as the company’s second-largest market after Malaysia, where it was first launched in 2005, becoming the largest home improvement company in the country. It currently boasts a total of 1,800 stores across nine countries including Thailand, Singapore, Indonesia, the Philippines, and has plans to open its first store in Spain.