Efforts made by Institutions to Pioneer Sustainable Packaging in Singapore 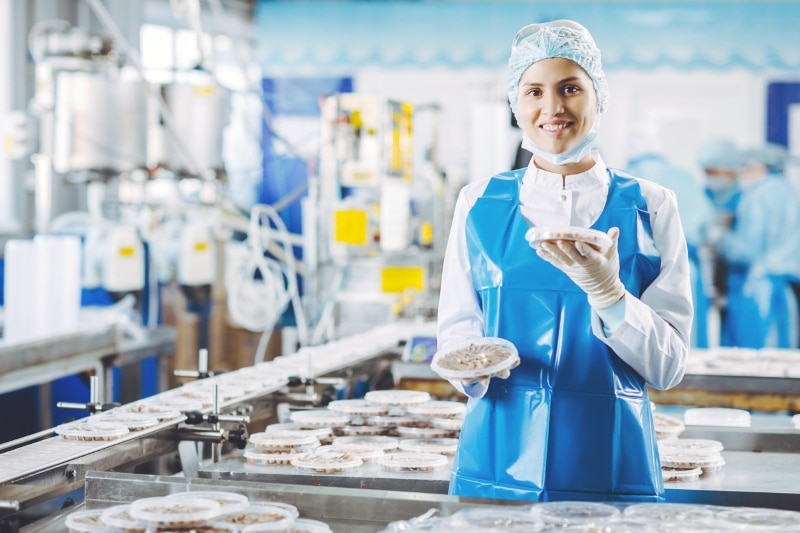 Vietnam-based healthy snack brand Lecka announced in July that they have successfully launched their range of natural energy bars in Singapore. Aimed at supporting Singaporeans who want to live a healthy and eco-friendly life, the product is packaged in biodegradable material, a first in the Southeast-Asian region. The material is certified home compostable and breaks down fully within 12-18 months in a compost environment without leaving any toxic residuals behind. This move comes amidst a survey conducted in May 2022 showing that 58% of Singaporeans are considered ‘sustainable shoppers’, meaning they prefer brands that are sustainable. In addition, Lecka has also partnered with various large MNCs, such as Google, DBS Bank, and WeWork, to serve its healthy snacks for improving overall employee well-being.

Elsewhere, a joint effort between Nanyang Technological University (NTU) and Poultry Producer Leong Hup Singapore has resulted in scientists developing packaging trays made from chicken feathers, a by-product from poultry processing plants. The feathers, typically treated as waste and either buried in landfills or incinerated, are washed, dried and cut, before being combined with a type of resin to make packaging trays that are biodegradable, unlike regular plastic trays made with synthetic polymers. Additionally, the researchers have also successfully converted biological waste from Leong Hup, such as poultry bones and blood, into cell-based meat. Unlike normal lab-grown meat, which has a high cost due to its reliance on fetal bovine serum, an expensive fluid made from cow fetuses full of nutrients needed to grow animal cells, the new growth medium made from poultry waste could be a potentially cheaper alternative due to its similar concentrations of growth factors and other nutrients.

Leong Hup Singapore has stated that it is currently testing these innovations in its Singapore plant, including scaling up production of the packaging trays. Once deemed commercially viable, the company intends to apply to the Singapore Food Agency to have its packaging certified as food-safe and extend the use of the trays to its other overseas plants by 2023. NTU has also reported that it has already received interest from various alternative protein firms to commercialize the use of its cell-based meat.