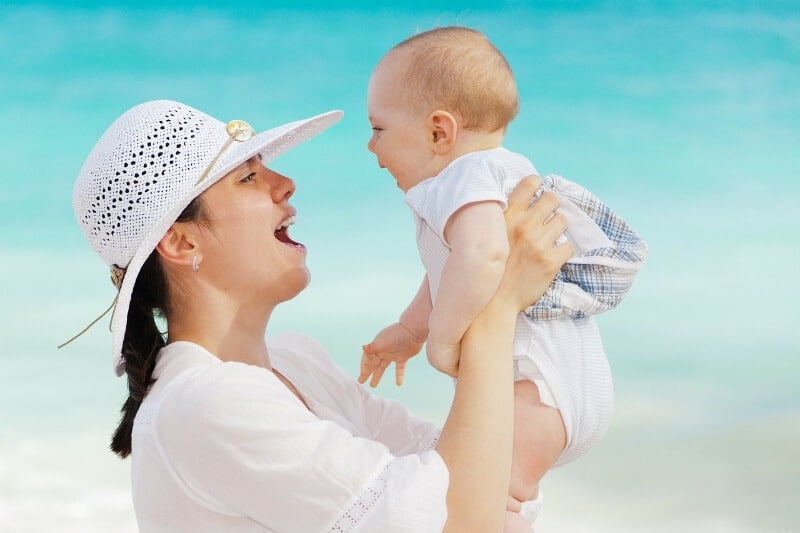 The retail market for mothers’ and babies’ items is rising in Vietnam due to the rising awareness of health issues in the country, especially among vulnerable populations like families with young children and newborns.

In major cities, including Hanoi and Ho Chi Minh City, the practice of visiting specialized supermarkets for mothers and babies has gained popularity, leading to the expansion of such supermarket chains to other cities and provinces across the nation. The growing need for shopping in the moms and babies sector can be attributed to the modern lifestyle.

It is common for customers to locate a mom-and-baby grocery store of prominent brands, such as Bobimart, Con Cung, Kids Plaza, Shop Tre Tho, and Tuti Care. Furthermore, even nursing moms may save time by ordering relevant commodities and equipment from reliable online retailers like Shopee, Tiki, and Lazada instead without leaving their houses.

Large domestic and international firms have poured money into the sector because of the new shopping trend of breastfeeding mothers and the potential market, which is estimated to reach billions of dollars. Early this year, the Indonesia-based company Quadria Capital invested USD 90 million in Con Cung chain to help the Vietnamese firm open 2,000 more stores by 2025. Prior to Quadria Capital, SSI Asset Management Co. (SSIAM) and DAIWA-SSIAM Viet Nam Growth Fund II L.P., two entities connected to SSI Securities, also invested in the Con Cung chain, though the amount has yet to be revealed.

As of June 2022, Con Cung has 658 stores nationwide, and the company has reported growing exponentially at a compound annual growth rate of 70% over the past four years.