Thailand a Strategic Production Base for Japanese Manufacturers 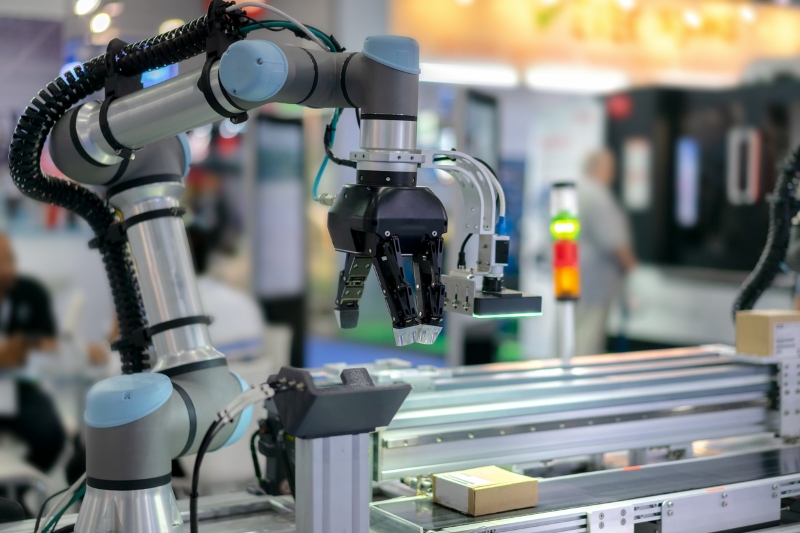 The government of Japan has confirmed that it wants to maintain Thailand as its key production base, and has agreed to launch joint plans on green industry and advanced technological development that will involve the Japan External Trade Organization (Jetro) the Eastern Economic Corridor (EEC) of Thailand, and the Board of Investment of Thailand.

Thailand has acquired renewed strategic importance for Japanese manufacturers, as they aim to lower their dependence on China as a production base in the context of the US-China economic confrontation. As an example, Japan’s Murata Manufacturing Co., Ltd., the world’s largest capacitor producer and iPhone elements provider, has announced that it will open a brand new manufacturing unit in Thailand in October 2023. In an interview with Nikkei Asia, Murata president revealed that the new plant would eventually be expanded to become as large as the one in Wuxi, near Shanghai, where Murata produces multilayer ceramic capacitors for consumer electronics.