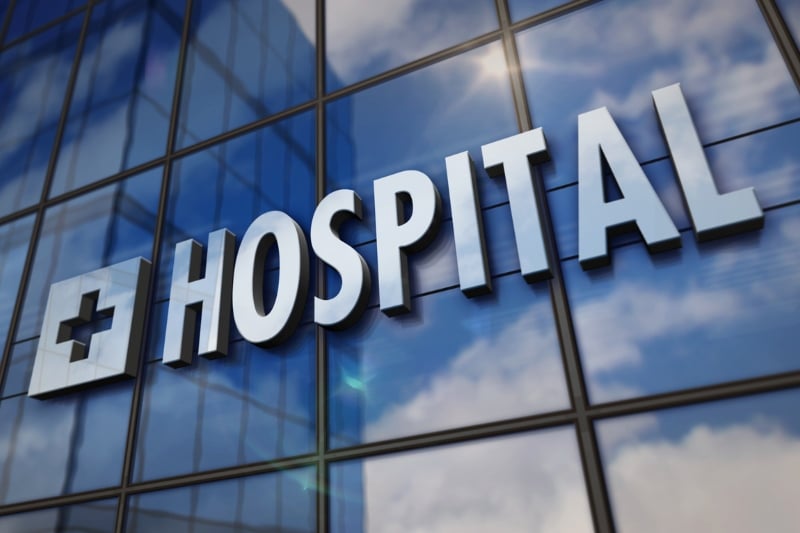 According to Deal Street Asia, PT Saratoga Investama Sedaya Tbk, a publicly listed Indonesian investment company, is now in talks to sell its stake in Primaya Hospital ahead of the latter’s possible initial public offering (IPO) in 2022.

Primaya Hospital owns and operates 14 hospitals with more than 1,400 beds in Sumatra, Java, Sulawesi and Kalimantan. The hospital group is expanding aggressively – it is seeking to launch three to four new hospitals a year. In 2021, it launched 5 new hospitals and recorded a more than 25% increase in revenue in 2020 compared to the previous year.

Many hospital chains in Indonesia are looking to raise funds via IPOs. In 2021, both Bunda Medik and Metro Healthcare Indonesia launched IPOs. Foreign investors seeking to do business in Indonesia’s hospital sector should be aware of the new provisions under Government Regulation 47 of 2021 (GR 47/2021) under the Omnibus Law, which now allows 100% foreign ownership, but requires that any hospital with foreign ownership have at least 200 beds. Additionally, all hospitals must provide support services, such as laboratory services, blood services, and nutrition services.