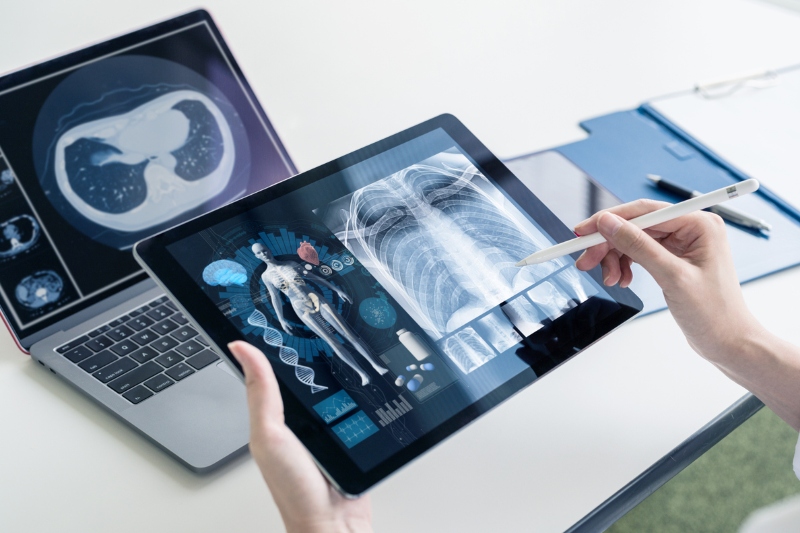 In April, Sanofi officially commenced its Evolutive Vaccine Facility (EVF), in the presence of Singapore’s Deputy Prime Minister and Coordinating Minister for Economic Policies, Heng Swee Keat, and Sanofi’s Executive Vice President, Head of Vaccines, Thomas Triomphe. A first-of-its-kind facility, the EVF is part of Sanofi’s USD 950 million investment to construct 2 EVFs, with the other being built in France, and has been touted as a ‘factory of the future’, boasting a fully digitalized, modular vaccine manufacturing facility, with the ability to produce vaccines on a large scale for Asia.

The EVF is expected to leverage Singapore’s position as a regional innovation hub for the healthcare industry to enable more agile and flexible manufacturing of multiple vaccines and biological platforms, including mRNA, enzymes and monoclonal antibodies. Singapore’s EVF is designed around a central unit that comprises several fully digitized modules, which can produce up to four vaccines simultaneously, regardless of the vaccine technology used, and will also be able to quickly ‘switch’ its configuration towards one vaccine process to boost supply levels and adapt quickly to the evolving public health emergencies, such as during a pandemic.

The new bioproduction facility will drastically reduce both resource consumption and waste production with the use of solar panels and green electricity purchase, minimizing the environmental impact of the facility. It is expected to be completed by 2025, and is expected to create up to 200 local jobs.