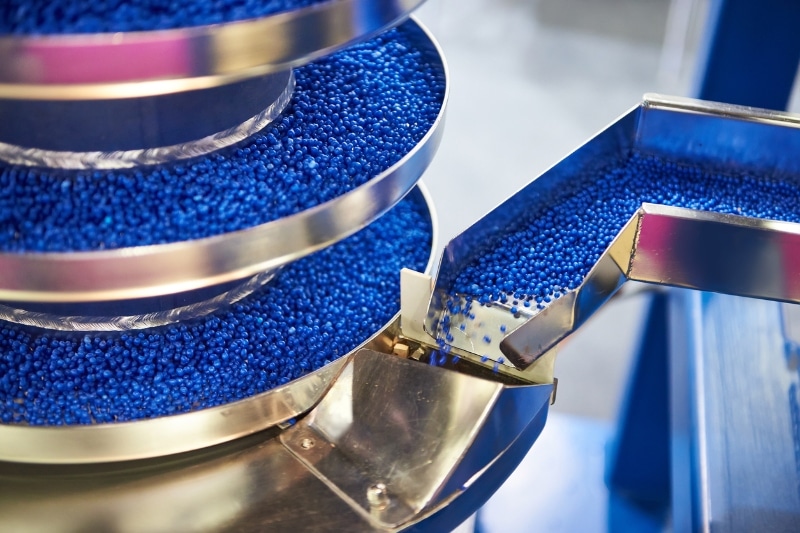 Thailand has just extended the 25% corporate tax exemption for bio-plastic players, aiming to promote the country as a bio-hub in the Southeast Asian region.

According to government officials, the cabinet of Thailand approved a proposal to extend the tax exemption until 2024, which was first implemented in 2019 and expired in December 2021. The incentive is designed to support private companies to purchase bio-plastic products from Thai manufacturers. Apart from the bio-plastic industry, the measure is also meant to promote Thailand´s Bio-Circular and Green (BCG) economy.

It is calculated that in 2020 Thailand identified 14 companies eligible for the tax measure worth THB 18.3 million (USD 530,000). Foreign companies are also venturing into the sector. For example, in March 2022 it was announced that Swedish-Swiss multinational corporation ABB has been awarded a major contract by NatureWorks, the world’s leading manufacturer of polylactic acid (PLA), a low-carbon bioplastic made from renewable agricultural resources, to automate their new, greenfield plant in Thailand, converting sugar cane to polylactic acid. Similarly, Thai-based Mitr Phol Group is teaming with Japanese Marubeni for the production of a type of plastic derived both from petroleum and the starch in crops such as cassava.