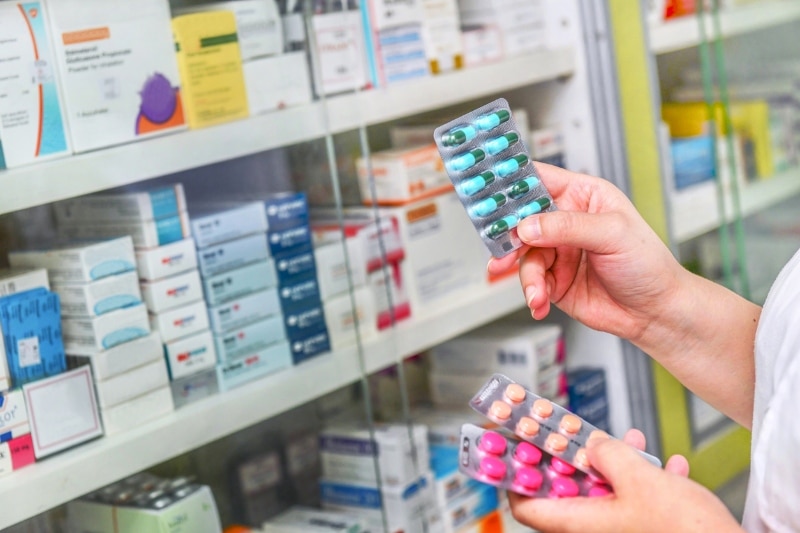 Vietnam´s pharmaceutical industry is growing strongly, benefitting from stable input costs. According to SSI Research, during the first quarter of 2022 total pharmaceutical revenue of the country increased by 7% over the same period in 2021, expecting that the industry will keep on an upward trajectory in the near future. In particular, the mass opening of new pharmacy chains is predicted to be a key engine for the growth of the sector. The three largest drugstore chains, Long Chau, An Khang and Pharmacity, are all expanding across the country.

Importantly, the market is attracting foreign companies. For instance, Abbott has recently received authorization for the sale of its COVID-19 antigen self-test in Vietnam. The company has also provided medical supplies for hospitals in Ho Chi Minh City, Bac Giang, Binh Duong, and Dong Nai provinces.

Similarly, Merck has been authorized to partner with local contract manufacturing organizations for the generic versions of Merck & Co’s COVID-19 antiviral pill, molnupiravir. Pfizer is also continuing to expand manufacturing capabilities and processes in the country.