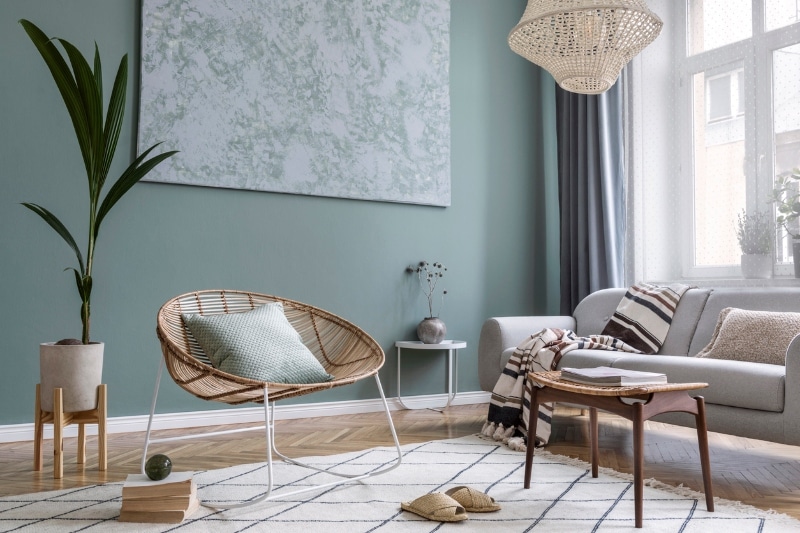 Swedish furniture giant IKEA is on track to open its largest store in the world in Manila in the 3rd or 4th quarter of 2021. Towards the end of February 2021, it had already put up its iconic logo at the storefront of its Philippine flagship store at the Mall of Asia Complex in Pasay City.
Ahead of the store opening, its e-commerce operations in the Philippines are expected to be launched in July 2021. Its website, www.IKEA.ph, aims to cater to over 6 million Filipinos in the greater Manila area.
IKEA Southeast Asia said it is spending PHP 7 billion (USD 144 million) for the store, which would be used to fit out, stock, market, and prepare the store for opening.
The store will be 65,000-square meters, nearly double the size of a typical IKEA branch. However, only two of IKEA Philippines’ five floors will be for brick and mortar retail as the rest will be allocated for a warehouse and call center services that will handle the e-commerce side of the business.
IKEA Philippines will be hiring close to 500 Filipinos, from top-level management to cashiers. The store will feature about 9,000 home products as well as its famous food products.
IKEA has chosen the Philippines as the location for its biggest store because of the opportunities identified in the country. These include the Philippines’ large demographic estimated at 110 million, its fast-growing middle class, rapid urbanization, and the large number of residential projects currently being developed.
Moreover, IKEA Philippines is set to open more branches across the Philippines in the coming years, with more stores planned outside Metro Manila after the opening of its branch in Pasay City. Among the possible areas for expansion are Baguio, Cagayan de Oro, Cebu, Davao, and Iloilo.
In a December 2020 press interview, IKEA Philippines Market Development Manager Georg Platzer said, “The Philippines is going to have 130 million people by 2030, with a very fast-growing middle class, social class, which is exactly our target group. The urban areas are growing, there’s a lot of developments happening in many different areas, not only in greater Manila but also in other cities around the Philippines.”
(Sources: ABS-CBN News, GMA News, Philippine Star)