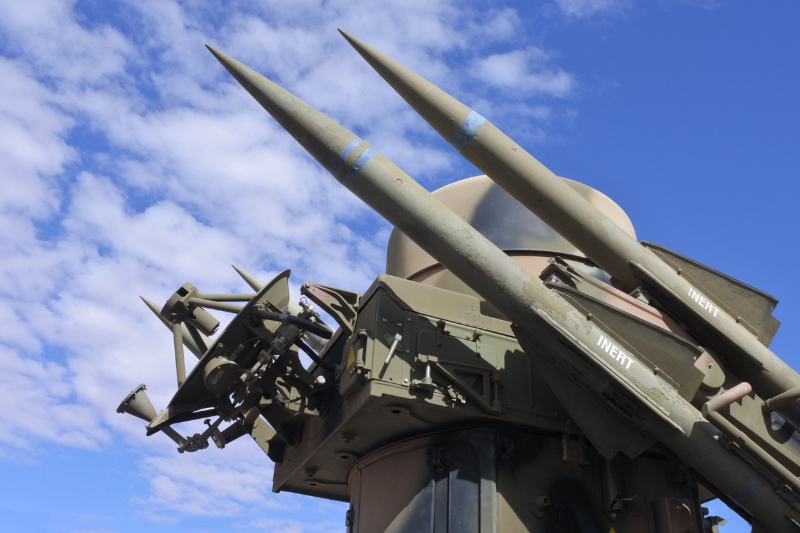 The Philippines and India inked an agreement for the export of military equipment by India into the Philippines.
The agreement will serve as guidelines for the policies and procedures in procuring defense items including government-to-government procurement arrangements. It will also pave way for the potential purchase of BrahMos missiles, considered to be the world’s fastest supersonic missiles co-develop by India and Russia. BrahMos are medium-range supersonic (faster than the speed of sound) missiles that can be launched from submarines, ships, planes or land.
The Philippines will be the first recipient of Brahmos missiles, and it will help beef up its military assets against threats to the country’s maritime territory. The planned purchase in 2020 was postponed due to budgetary constraints and it was reported that India offered a USD 100 million credit line to the Philippines for defense equipment acquisition.
Also in 2020, Indian Ambassador Shambu Kumaran and BrahMos Aerospace CEO and Managing Director Dr. Sudhir Mishra visited the Philippine Army and Philippine Navy, who are potential users of the missiles.
(Sources: Philippine Daily Inquirer; The Straits Times; The Economic Times)