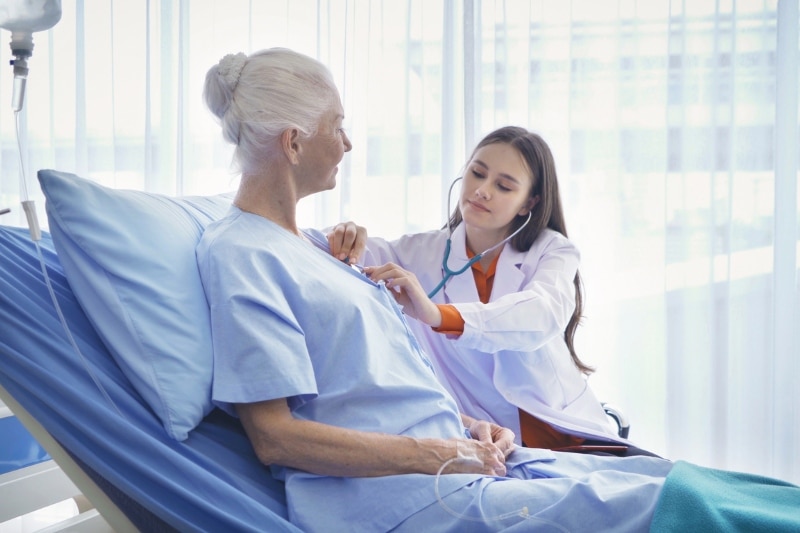 According to a report in the Jakarta Post, the Indonesian government is considering a plan to develop medical tourism in the country in an effort to provide high quality health care to the public and create a new source of national income.

According to a 2018 report from the CIMB ASEAN Research Institute, Indonesia is the largest contributor to the region’s overall medical tourists sector, with the quality of Indonesia’s medical treatment and technology lagging behind that of neighbors like Malaysia, Singapore and Thailand. Indonesians spend around USD 11.5 billion annually on healthcare services abroad, mostly in Malaysia. If a part of this spending could be redirected to domestic service providers, it could create jobs and support the economy.

Foreign medical specialists with high levels of expertise might be permitted to practice in these three cities, if they collaborate with local doctors and ensure knowledge transfer. Currently, it is very difficult for foreign doctors to practice medicine in Indonesia. They are required to pass the local doctors’ bar exam before being awarded a license. The government is considering revision of these regulations.