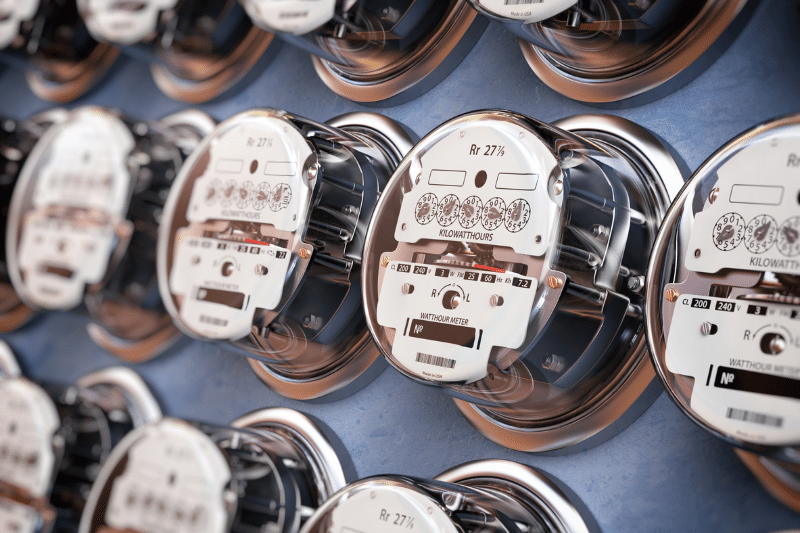 Indonesia’s State-owned electricity company PLN has unveiled a plan to introduce 79 million smart meters in the country over the next seven years. The move was put forward to create an automated billing process, following millions of consumers complaining about spiking bills in recent weeks due to Work-From-Home arrangements. With the new automated system, PLN would be able to track customers’ consumption 24 hours a day and limit the need of sending meter inspectors to consumers.

PLN has also considered recalibrating old meters but viewed the cost to be the same as changing the meters altogether. This was because the Ministry of Trade has limited lab testing capacity to perform the recalibration.

However, implementation of smart meters would also bring its own set of challenges, such as the unstable internet connection in the country.

Currently, PLN has 14.3 million uncalibrated standard meters in Indonesia. Each meter consists of both electronic and mechanical versions that need to be recalibrated once every 15 years and once in a decade respectively.