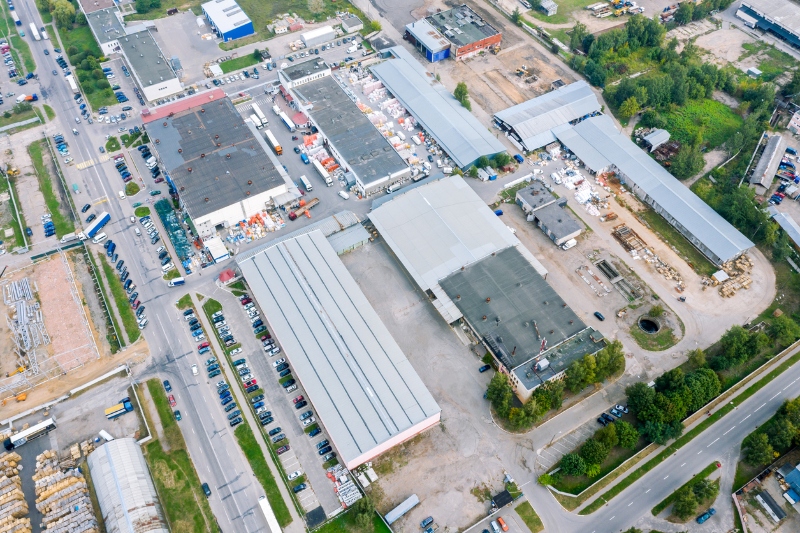 The Department of Trade and Industry (DTI) said Japan’s Nidec Corp., a maker of electric motors, is planning a PHP 40 billion (USD 710.8 million) expansion of its manufacturing site in Subic in the next three years. The expansion targets a 50,000-unit augmentation to the monthly capacity of its line making strain wave gears.

According to the DTI, Nidec said that it is riding on the increased market demand for harmonic systems. Four hundred new jobs will be added to Nidec’s workforce, targeted to reach a total of 1,000. The added investments will bring the factories’ total combined monthly exports to the US, European Union, India, South Korea, China, and Brazil to 80,000 units.

The company’s operations in the Philippines were previously devoted mainly to the production of spindle motors and related products. It has since expanded to products with more technology content to be used in the aerospace, robotics, and solar tracking industries.

Nidec initially planned to increase the production of components for hard disk drives. However,  the company shifted its corporate strategy due to a contraction in the global market for small-sized spindle motors. The company has relocated all its planetary gear business from China to the Philippines. Its subsidiary and sister company Nidec Shimpo, one of the biggest global innovators for precision gearing solutions, started mass producing robotic components developed in Japan in the Philippines. The components have been described by developers as extremely silent with zero backlash and smooth rotation.