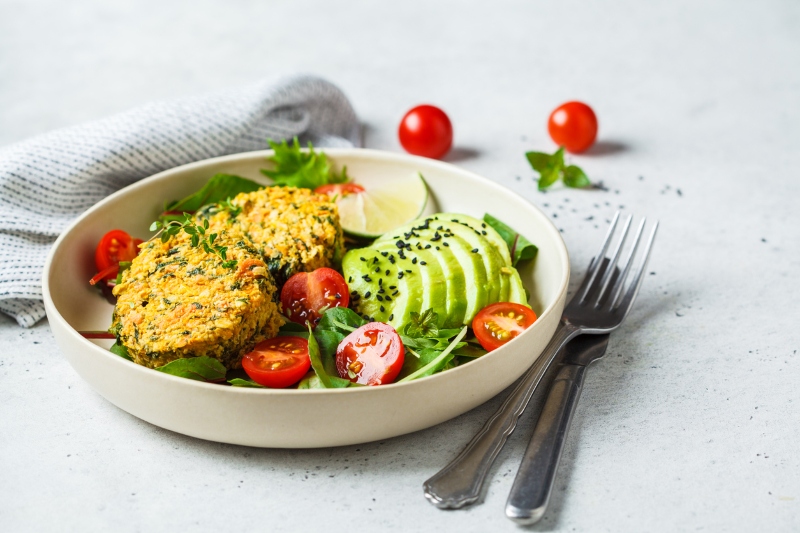 Daesang Philippines Corp., the local unit of South Korea’s Daesang Corp., has received approval from the Board of Investments (BOI) to produce tapioca starch in the country via a PHP 750-million (USD 13.3 million) project that is also expected to hire nearly 500 Filipino workers. The company will use the same modern technology used in its starch plants in South Korea.

The project will be located in Misamis Oriental in Northern Mindanao, the second-largest cassava-producing region in the country having accounted for 27.05% of the total production in 2020, according to the BOI.

Tapioca is a starch extracted from the cassava root, while tapioca residue is a by-product from the processing of cassava starch. Besides being used by food and beverage industries, these products also have various industrial applications. The BOI said tapioca residue has also been used in a variety of animal feeds for poultry, pig and cattle farms.