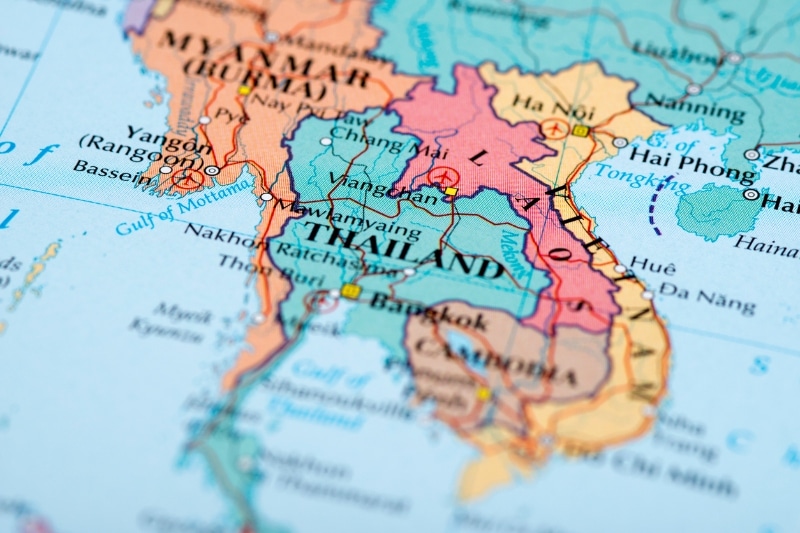 Japanese IT maker Oki Electric Industry (OKI) has just announced that it will shift its printer manufacturing activities from China to Thailand as part of efforts to focus on competitive products.

Its Chinese unit ends printer production in Shenzhen, in October, while the Thai arm takes over production at its plant in the central province of Ayutthaya, Thailand. The Chinese unit was established in 2001 for the manufacture and sale of printers in China and global markets. Sales of printers and maintenance services in China will continue, but production will move to the plant at the Rojana Industrial Park in Ayutthaya, which was set up in 1994.

After the production shift from China, OKI plans to target specific markets such as healthcare and retailing with advanced printers for business use, taking advantage of its light-emitting diode technology, and also incorporate printer engines into various devices including those in internet of things networks.

In December 2020, OKI stopped production and sales of automatic teller machines (ATMs) in China, moving production of ATMs for the Japanese market to Japan and output of those for global markets to Vietnam.