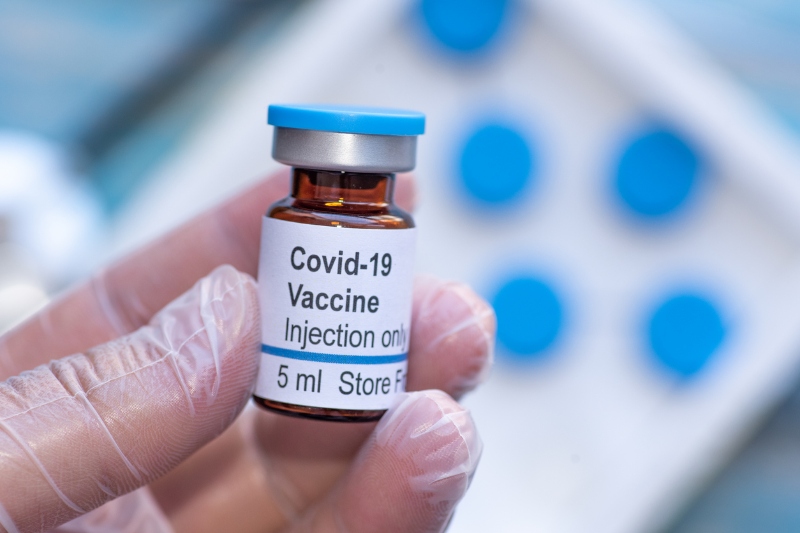 Researchers from Thailand’s Chulalongkorn University have developed a machine to draw out Covid-19 vaccine doses more efficiently and optimize lower-than-expected. The new machine is currently being used at the university’s vaccination center.
Using a robotic arm, the “AutoVacc” system can draw 12 doses of the AstraZeneca vaccine in four minutes from a vial, up 20% than from the standard 10 doses drawn manually. While some health workers using low dead space syringes that aim to reduce wastage can draw up to 12 doses per vial, it requires a high level of skills.
The researchers say they should be able to produce 20 more AutoVacc units within three or four months. The prototype machine costs around USD 75,000, including other materials such as syringes. The researchers also plan to make similar machines to use with the Pfizer-BioNTech and Moderna vaccines.
The medical sector is expanding strongly in Thailand. In the first six months of 2021, the medical was responsible for the second-highest figure for investment, after electronics, with 47 projects worth a combined USD 1.3 billion, more than triple of value filed in the same period in 2020.
(Sources: The Guardian; Reuters)