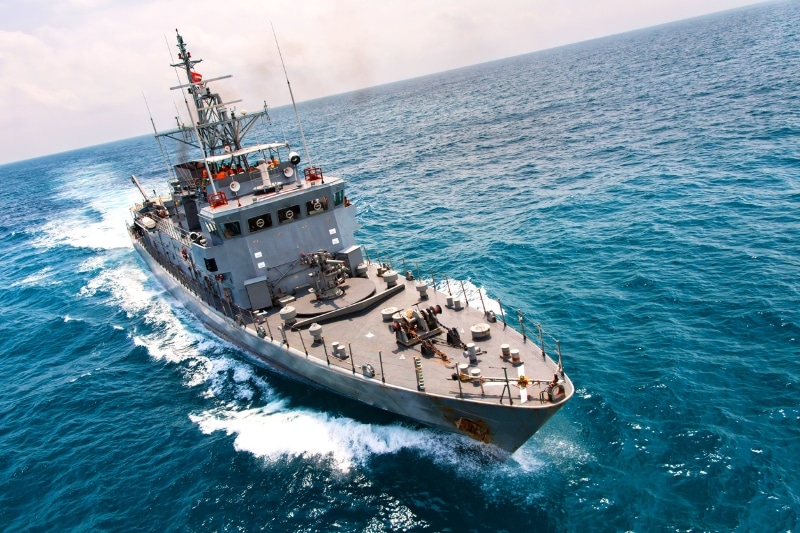 The Philippine Navy, which has been retiring World War II-era ships since 2020, has been on a buying spree for replacement with brand-new and refurbished vessels. South Korea has been one of its leading partners in its massive endeavor.

Also comes with cheap financing options, the country beat Turkey’s Asfat which is its competitor in the bid. The Navy too eyed Australia’s Austal but scrapped the plan after the company hiked its price.

Hyundai’s OPV is based on the HDP-1500 Neo design. With an overall length of 81 meters, a displacement of 1,700 tons, and a maximum speed of 21 knots, the new patrol ships are expected to be armed with 76mm naval guns and autocannons in remote controlled weapon stations. It will be delivered yearly in two batches – the first batch will arrive 4 years after the contract has been signed.