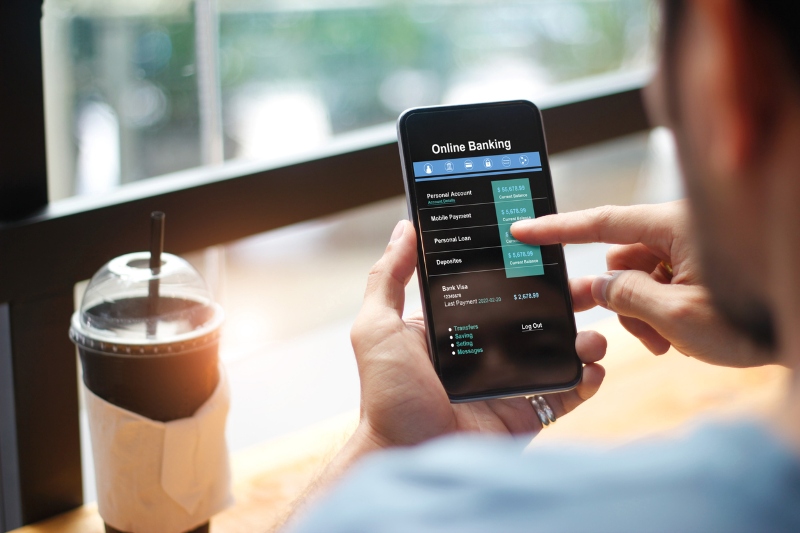 Malaysia’s digital economy increased by 13% year over year in 2022, reaching a gross merchandise value of USD 21 billion (GMV), mostly contributed by the rise of e-commerce and the rebound of online travel. Malaysia’s GMV is anticipated to rank fourth in ASEAN’s internet economy, after Vietnam, Thailand, and Indonesia.

The 7th e-Conomy SEA report, which was released in October 2022 by Google, Temasek, and Bain & Company, revealed that Malaysia had experienced an increase in the average eCommerce order value in tier-one cities and a quickening pace of front-end digitalization among SMEs. In the upcoming 12 months, more than 60% of digital consumers plan to continue using transportation (66%) and food delivery services (69%), respectively. More than half (53%) and 57%, respectively, intend to keep up usage across eCommerce and grocery.

Furthermore, 19% of Malaysians spend more than an hour daily on online media (gaming, video streaming and music streaming), compared to the regional average of 12%. The study found that there are 39% video streams at least once a week in Malaysia, which is slightly higher than the Southeast Asia average of 33%. Malaysian internet consumers are also willing to pay an additional 5% for a sustainable good or service.