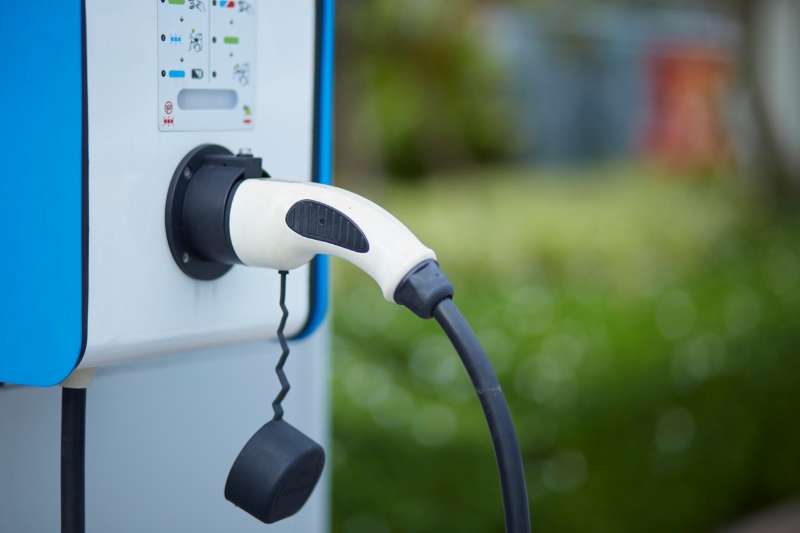 With the aim of transitioning to the use of Electric Vehicles (EV) in Singapore, the Land Transport Authority has announced its plans to accelerate the expansion of the EV charging network in public carparks. As part of its plan, the LTA announced a large-scale tender in April 2022 to install EV charging points in nearly 2,000 Housing & Development Board (HDB) carparks, allowing it to deploy an additional 12,000 charging points by 2025 and achieve its target of making every HDB town EV-ready.

Additionally, the Land Transport Authority plans to enhance the MyTransport.SG mobile application, which provides information on all modes of land transportation in Singapore, in order to include better access to information about EV charging points. This would allow EV drivers to easily locate the over 800 public charging points that can be found in 200 locations across the city state, with future updates to include features such as real-time charging point availability. The Land Transport Authority also plans to launch a new public education campaign to raise awareness on EVs, educating the public about its user and environmental benefits.