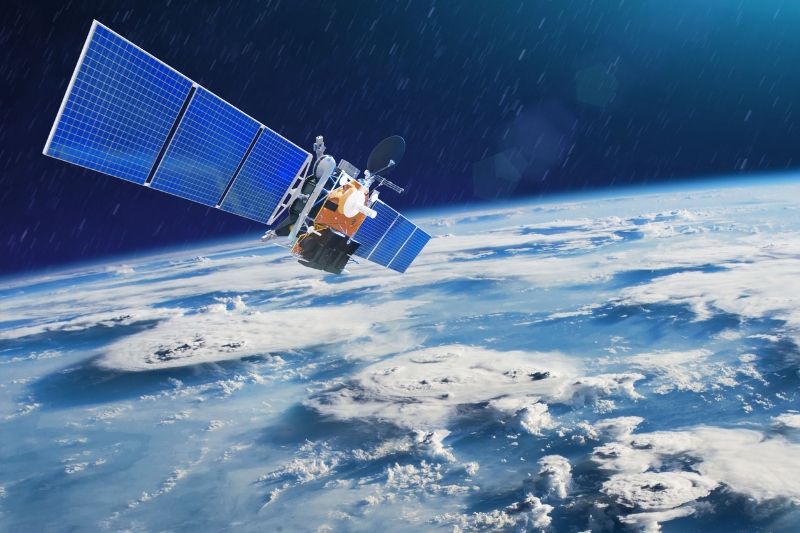 Thaicom and CAT Telecom recently announced the creation of Nation Space and Technology Company Limited, a joint venture (JV) between the two companies. The JV will focus on strengthening Thailand’s telecommunications infrastructure and supporting the growth of the digital economy industry and satellite industry, including leading the development of telecom services via Low-Earth Orbit (LEO) satellite systems.

Thaicom, a satellite operator and provider of integrated satellite communications to the region’s broadcasters, telecom operators, enterprise and government customers, holds a 75% stake in the JV. State-owned enterprise, CAT Telecom, which runs Thailand’s telecommunications infrastructure, including its international gateways, satellite, and submarine cable networks connections, holds the remaining 25% of shares.

The JV aims to provide satellite gateway services and solutions as well as marketing the sale of LEO satellites. The LEO satellites, which operate at a height between at 500 and 2,000 kilometers above the earth’s surface unlike traditional geostationary satellites that operate at 36,000km, will have a  low latency signal, which will enable access to high-speed internet services via 5G technology, and the usage of Internet-of-Things devices, machine-to-machine tech and drones among other applications.