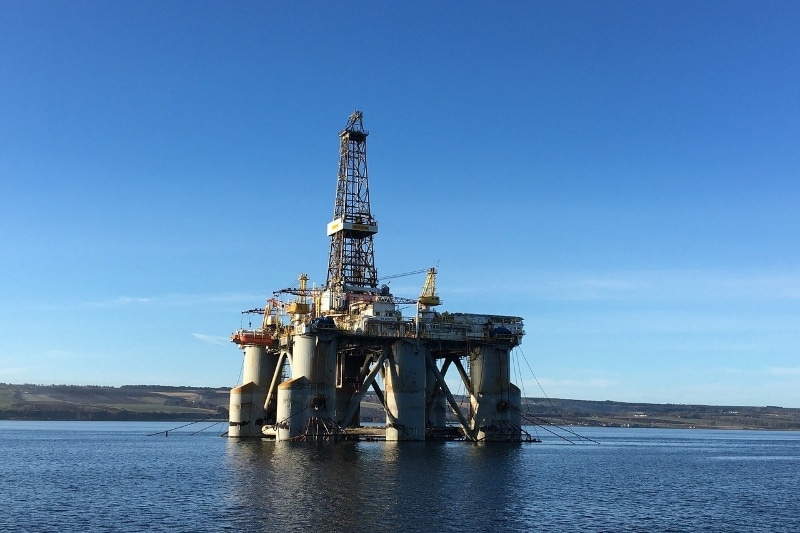 Malaysia’s national upstream company Petronas Carigali has made a significant oil and gas discovery with its Nahara wildcat offshore Sarawak, East Malaysia. The shallow-water Nahara field is located on Block SK 306 in the Balingian province, around 150 kilometers off the coast of Bintulu, Sarawak. The successful Nahara-1 probe was drilled to a total depth of 2468 meters and encountered hydrocarbons in Late Oligocene to Middle Miocene horizons. Petronas Carigali operates offshore Block SK 306 and has 100% equity in the asset

The company last year made at least three discoveries in Balingian province offshore Sarawak, with the Sirung-1 exploration well on Block SK 405B encountering a significant oil and gas column exceeding 100 meters in the Oligocene to Middle Miocene sandstone clastic reservoir and proving the presence of oil in the under-explored deeper play within the Balingian province.

Another of Petronas Carigali’s 2021 exploration successes in the offshore province was the Hadrah-1 discovery on Block SK 411, which hit gas within an approximate 200-meter-thick sequence of high-quality sandstone and carbonate reservoirs.