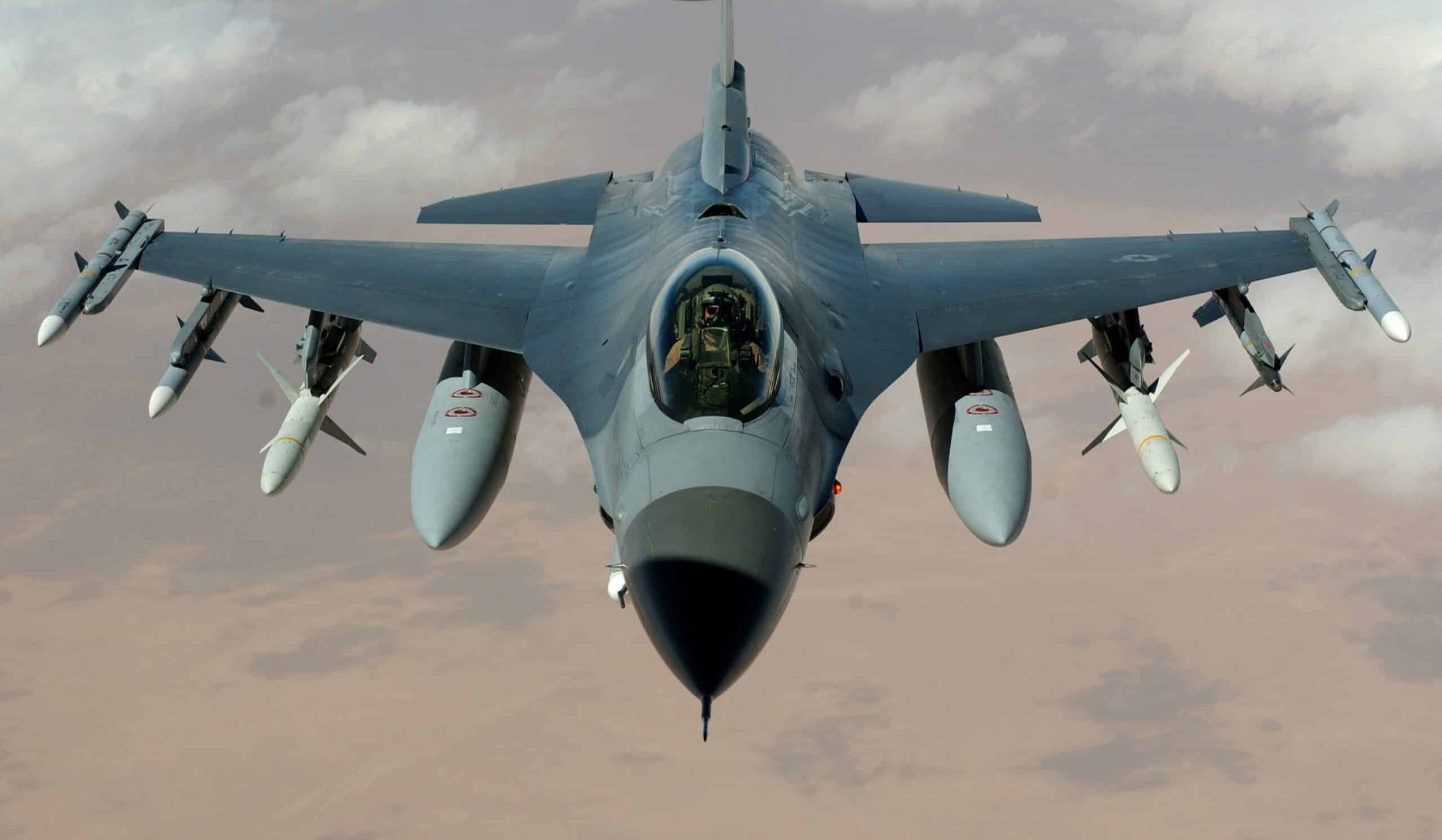 The Philippine Air Force 960th Air and Missile Defense Group based at Basa operates the new SPYDER air defense systems. It is subordinated to the Philippine Air Force’s Air Defense Command, and will be employed to enhance the coastal air defenses of the country with particular emphasis on defending air bases and the BrahMos anti-ship missile batteries to be deployed in 2023.

Rafael Advanced Defense Systems Ltd. was awarded the Ground-Based Air Defense System (GBADS) Acquisition Project.  The SPADS Simulator-Training Center is the Armed Forces of the Philippines) first missile training center, which will serve as a training ground for future missile operators to prepare them for real-world challenges, as well as to increase personnel knowledge, skills, and develop the right attitude for air and missile defense. The facility is located at the Basa Air Base in Floridablanca, Pampanga.