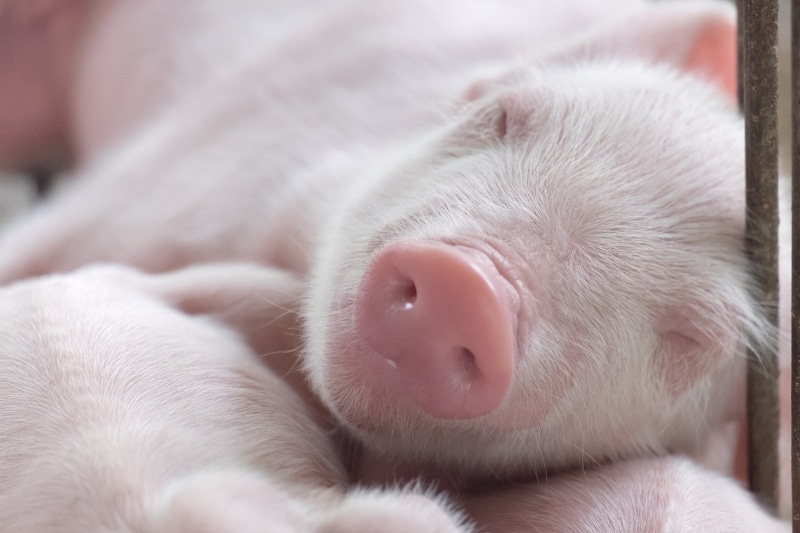 The national government aims to bring down the prices and stabilize the supply of pork in the country, hence, two Executive Orders were released in 2021.

Aside from the directives, the Department of Agriculture (DA) mentioned that it would also monitor pork prices and would be implementing suggested retail prices (SRP) for pork if prices continue to rise.