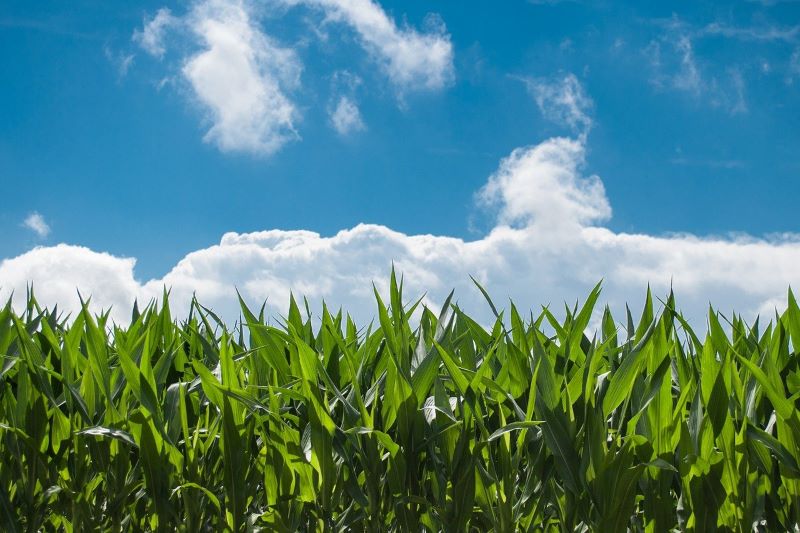 The Indonesian government is working on a multi-year program to increase sorghum and corn production to ensure food supply and as an alternative to wheat, as the Ukraine conflict has hampered global wheat imports. Indonesia’s primary food is rice, but it is one of the world’s largest importers of wheat, which it utilizes for domestic use and animal feed. As a tropical country, Indonesia cannot cultivate wheat and must import more than 10 million tonnes of it each year. Indonesia’s senior minister also stated that several nations imposed wheat export limitations this year to guarantee local supply amid the Ukraine conflict.

Corn output would also be increased by extending agriculture in several eastern provinces such as Papua, West Papua, and North Maluku. In addition, the government would give higher-quality corn seeds to help improve yields to 13 tonnes per hectare, up from the current average of 5 tonnes per hectare.