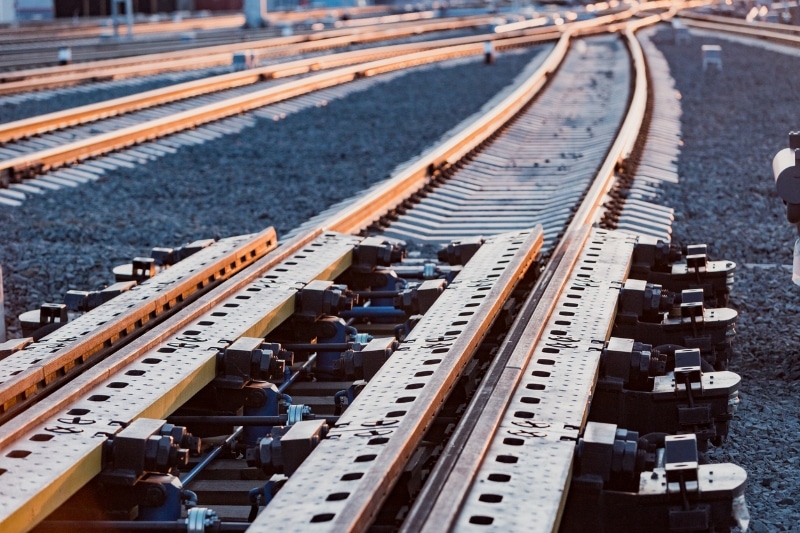 Poland is eyeing Indonesia’s railway sector, according to its diplomats and business officials. The Indonesian Railway Society (Maska) traveled to Poland last month for a meeting with Polish railway companies. Ten Polish railway businesses and organizations, including the country’s largest rolling stock manufacturer, PESA, also participated in the Railwaytech Indonesia expo. The Polish Ambassador anticipated that the business-to-business (B2B) discussions would spur collaboration in the railway industry.

Indonesia and Poland already have existing cooperation in this field. According to the strategic industries manager at the Polish Investment and Trade Agency, Polish power electronic device company, Medcom is already selling its auxiliary converters and propeller systems to Indonesia’s state-owned rolling stock producer, INKA. The manager also stated that any future collaboration might result in Polish railway companies establishing production operations in Indonesia. However, the size of the project and the cost of such development would be considerations.

PESA has shown a desire to share its know-how and technology with its Indonesian counterparts, whether for agglomeration and commuter trains or inter-city rail, to mention a few examples. According to PESA’s CEO, the cooperation should strive for exports from Indonesia to foreign markets besides addressing local demand.