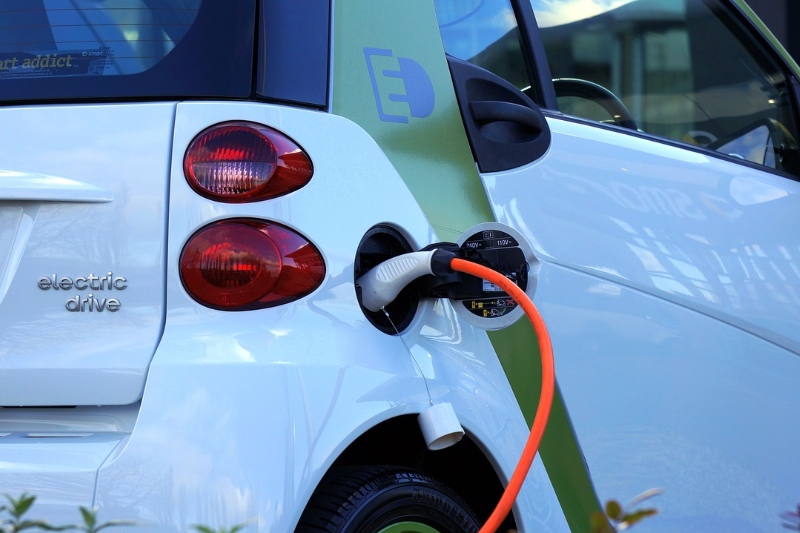 Mitsubishi Motors Corporation (MMC) has promised USD 666 million of further investment in Indonesia over the next three years as it tries to extend its manufacturing activities to hybrid and electric car production, according to Indonesia’s Coordinating Minister for Economic Affairs. As stated by the minister, MMC has invested IDR 11.3 trillion (USD 752.9 million) in all of its Indonesian plants by the end of 2021. MMC intends to invest around IDR 10 trillion between 2022 and 2025.

The minister made the remark following a meeting with Mitsubishi Motors’ CEO in Tokyo. During the meeting, Mitsubishi Motors announced a pilot project for its battery electric vehicle (BEV) with four Indonesian firms next year. The project sought an appropriate application for Mitsubishi’s Minicab MiEV, which is comparable to the company’s L300, a commercial minibus or pickup that is already popular in Indonesia.

The firm intends to broaden its product line, concentrating on electromotive vehicles (xEV) such as hybrid, plug-in, and fuel-cell electric cars. After 2023, the business plans to launch the xEV program with the Xpander and Pajero Sport models. In 2024, Mitsubishi will also launch two new electric car models.

Mitsubishi relies heavily on Indonesia, whose market is even more significant than the company’s sales in Japan. Mitsubishi has exported from Indonesia to 39 countries in Africa, Asia, and South America, and is set to transport its goods to Australia shortly.