Vietnam to Enlarge its Expressway System by 2030 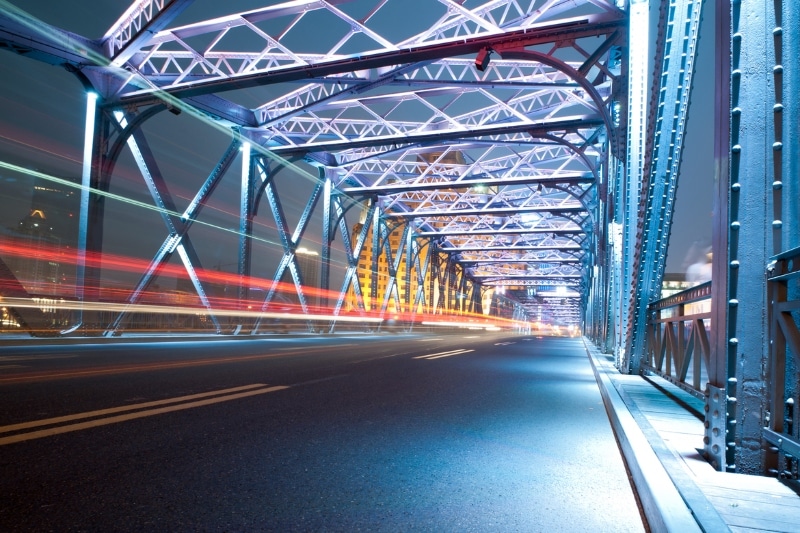 In a recent working session between Vietnam’s Prime Minister and the Ministry of Transport (MOT), it has been affirmed that building 5,000 kilometers of expressway by 2030 would be an important political task. The development of highways in Vietnam during the past two decades, as well as lessons learned from other nations, has demonstrated that expressway is a driving force for the socioeconomic development of communities and the entire nation. Furthermore, it also increases the country’s competitiveness and ensures national defense and security.

Highway construction in the last 10 years has witnessed progress with 1,074 kilometers, which is ten times higher than that of the previous decade. Building 5,000 kilometers by 2030, nevertheless, is relatively challenging, especially when it comes to capital mobilization and site clearance.

Specifically, the Cao Bo – Mai Son project, which is one of eleven components of the North-South Expressway Eastern route, has been completed and placed into service. However, the remaining ten projects are still under construction, in which Mai Son – Highway 45, Cam Lo – La Son, Vinh Hao – Phan Thiet, and Phan Thiet – Dau Giay sub-projects are expected to be completed by the end of 2022.

Planning and constructing highways on time, particularly when there are few resources available for public investment, is considerably challenging. However, the government has instructed all departments, divisions, and municipalities to provide funding and plan the project’s execution with extreme resolve and tremendous effort in order to achieve the target by 2030.