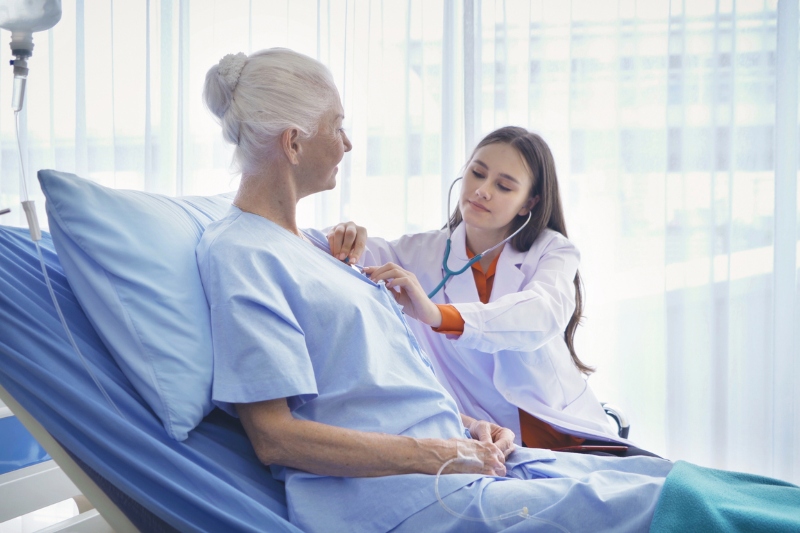 Malaysia and the UK signed a memorandum of understanding (MoU) to allow Malaysian doctors and healthcare workers to work and accelerate their expertise in the UK. The agreement was inked during a meeting between Health Minister Khairy Jamaluddin, Foreign Minister Saifuddin Abdullah, and the UK foreign secretary, Elizabeth Truss during Truss’s maiden visit to South East Asia in November 2021.

According to Khairy, the agreement will allow doctors and healthcare professionals from Malaysia particularly those who have completed their training or studies in the United Kingdom, to work for the UK’s National Health Service (NHS). The MoU is considered as a win-win situation for both countries as the UK will gain more manpower that is needed in its health sector and at the same, it will create an avenue for Malaysian doctors to pursue careers in their respective fields in the UK or with the NHS.

The meeting has also witnessed a potential collaboration with Britain in vaccine research and development following the upgrading of the Malaysia Genome Institute into the Malaysian Genome and Vaccine Institute. Informal discussions on the matter have begun and will be followed by discussions at the Health Ministry’s level with the British High Commission in Malaysia. Malaysia is also interested to partner with the UK in electronic health records (EHR), given that the country has an advanced and systematic EHR infrastructure.