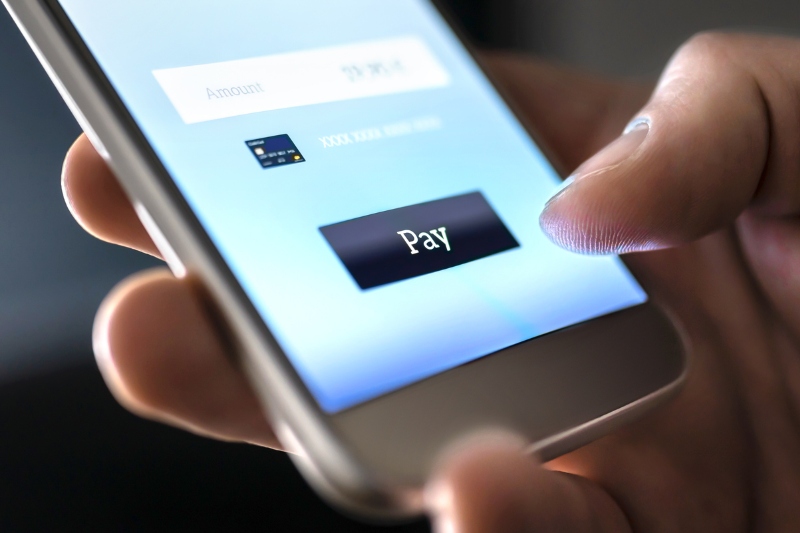 Singapore’s tech company Sea Limited, which owns e-commerce platform Shopee and game developer Garena, has acquired Indonesia’s Bank Kesejahteraan Ekonomi (Bank BKE) by purchasing stakes from existing shareholders, Danadipa Artha Indonesia and Koin Investama Nusantara, through its subsidiary, Hong Kong’s Turbo Cash. The move is in line with Sea’s goal to gain a fintech foothold across its region. According to research by the Ipsos Group, 34% of Indonesian e-wallet users made payment via ShopeePay in October 2020, in comparison to 28% and 17% for Ovo and GoPay respectively.
By acquiring a local bank that has licenses, Sea will be able to capitalize on Bank BKE’s current customer network through its e-commerce arm Shopee, and its online gaming business Garena. Bank BKE is a relatively small bank, with total assets of IDR 4.39 trillion as of the end of 2019. Established in 1992, the bank is headquartered in Jakarta and has eight branches in the country.
Sea is not the only one eyeing digital banking in Indonesia. In December 2020, Indonesia’s ride-hailing unicorn Gojek acquired 22% of Bank Jago with the goal of onboarding its users to open bank accounts with the bank and manage their finances through its application. Meanwhile, in November 2020, its rival Grab invested in LinkAja, Indonesia’s state-owned e-wallet firm.
(Sources: Nikkei Asia; The Star; Vulcan Post)