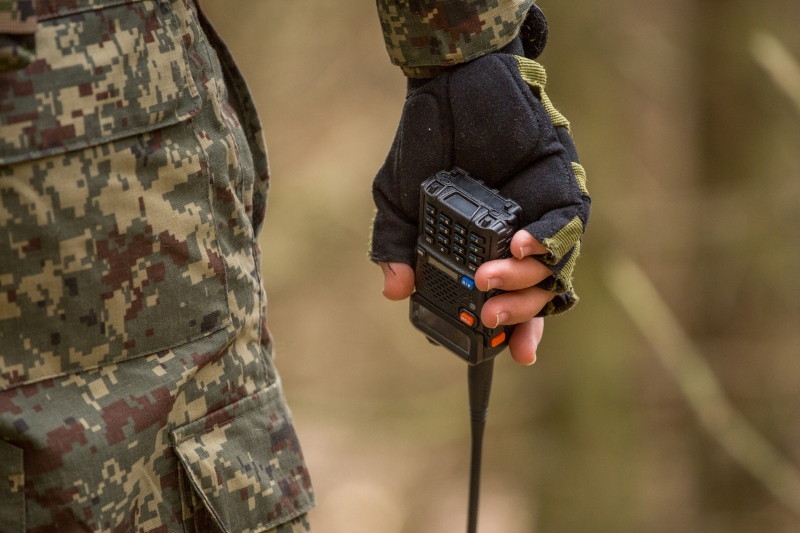 South Korean defense firm LIG Nex1 has won a deal to supply radio system to the Indonesian police. The deal is worth USD 129.4 million and the system is expected to be delivered by 2022. Previously, LIG Nex1 has worked with the Indonesian military and police when it exported radio PRC-999K in 2006.

The new radio system that will be provided is a Trunked Radio Communication (TRC) system. It will allow multiple frequencies to be shared by many users, in multiple talk groups, without interference. In a non-trunked system, channel selection is done manually. Before use the group must decide on which channel to use, and manually switch all the radios to that channel, leading to inefficient use of scarce radio channel resources, because the user group must have exclusive use of their channel regardless of how little transmission they are doing. There is also nothing to prevent multiple groups in the same area from choosing the same channel, causing conflicts. In a trunked radio system the channel selection process is done automatically.