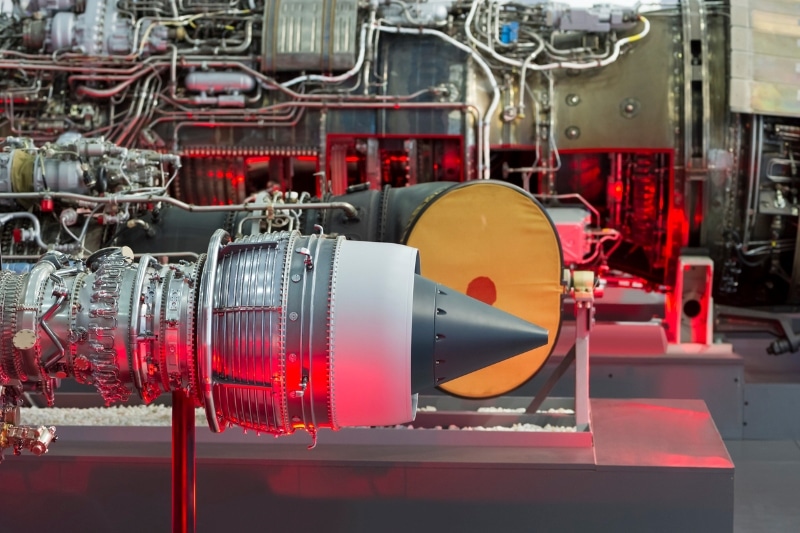 In May 2022, Japan and Thailand signed an agreement for the mutual transfer of defense equipment and technology. This milestone increases the two nations’ security cooperation in the midst of an assertive China in the Indo-Pacific region.

The Thai Prime Minister highlighted that the pact will help promote Japanese investment in the Thai defense industry. Japan already has such deals with other countries in the region, including the Philippines, Vietnam, Malaysia, and Indonesia.

South East Asia is also a key region for Japan, hosting some of its biggest names in the industry, from infrastructure, engineering, and industrial zones to the manufacturing of vehicles and electronics.