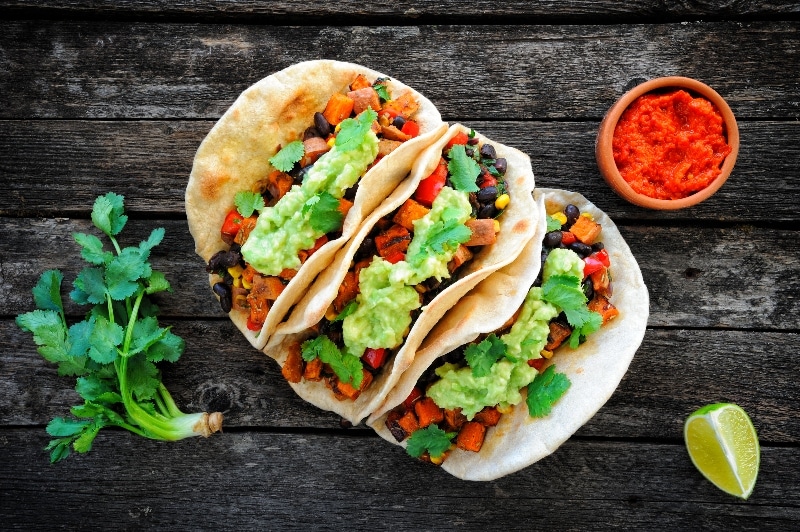 Thailand has just become the first Asian country to legalize the growing of cannabis and its consumption as a food, aiming to boost its agriculture and tourism sectors. The government has announced plans to distribute 1 million cannabis seedlings to incentivize farmers to start its cultivation.

Thailand’s tropical climate is considered ideal for growing cannabis. So far, the country has approved 1,181 products, including cosmetics and food, containing cannabis extracts. It expects the industry to be worth over USD 435 million by 2026.

Interestingly, it has been reported that cannabis is also being used in Thailand as chicken feed. Chickens at a farm in Lampang were found to have higher immunity against diseases after antibiotics in their feed were replaced with cannabis. They also have a lower body fat percentage than usual. Since the start of the experiment, chickens have developed higher immunity against avian bronchitis.

The National Farmers Council of Thailand showed support for this practice. Its president warned that antibiotics in chicken meat and eggs can be harmful to human health. The cannabis-fed chicken meat is not only safer, but boosts the commercial value of the chicken too.