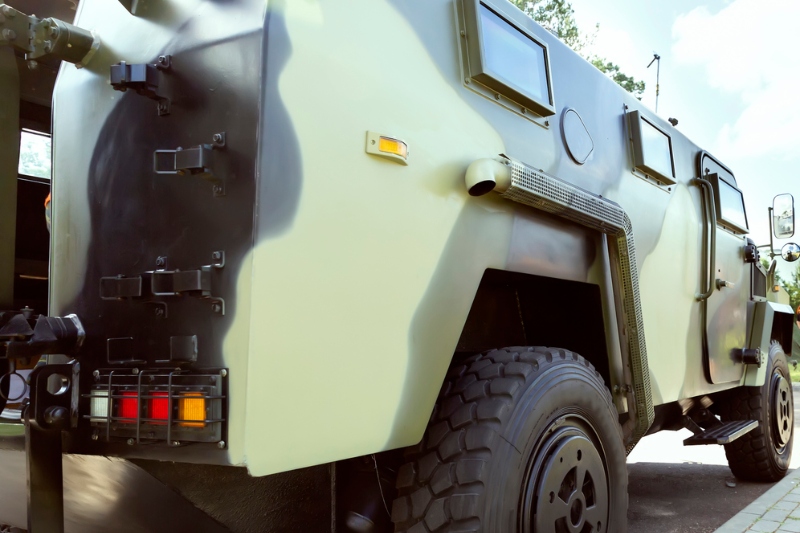 It has just been announced that the Defense Technology Institute (DTI), Thailand’s defence research and development (R&D) agency, will partner with global aerospace and technology company Paramount Group and Jatunapas, one of Thailand’s leading defence and security companies, to produce Paramount’s advanced Infantry Combat Vehicle (ICV), the Mbombe 4, in Thailand.

Following the assembly of the Mbombe 4 within Thailand, the next generation ICV is to undergo vehicle trials. The Mbombe 4 completes the highly advanced Mbombe family of combat vehicles which have been designed to directly address the increasing demand for outstanding protection yet versatility in conventional and asymmetric warfare, counter-terrorism, and peacekeeping missions alike.

Manufactured with a distinct clean-sheet design, while equipped with the latest technologies critical to address the challenges of the modern battlefield, the Mbombe 4 provides high degrees of both ballistic and mine protection alongside independently verified protections against a 50kg TNT side blast or roadside bomb.

Despite its protections, the 16 tons Mbombe 4 provides considerable versatility, a burst speed of 140km/hr, the ability to scale gradients at a 60% incline and a fording depth of up to 900mm, which can be executed without preparation.

The platform notably hosts industry-distinct flat floor mine protections and a rear-door ramp design which ensures the rapid deployment of the crew while the vehicle is either static or on the move.