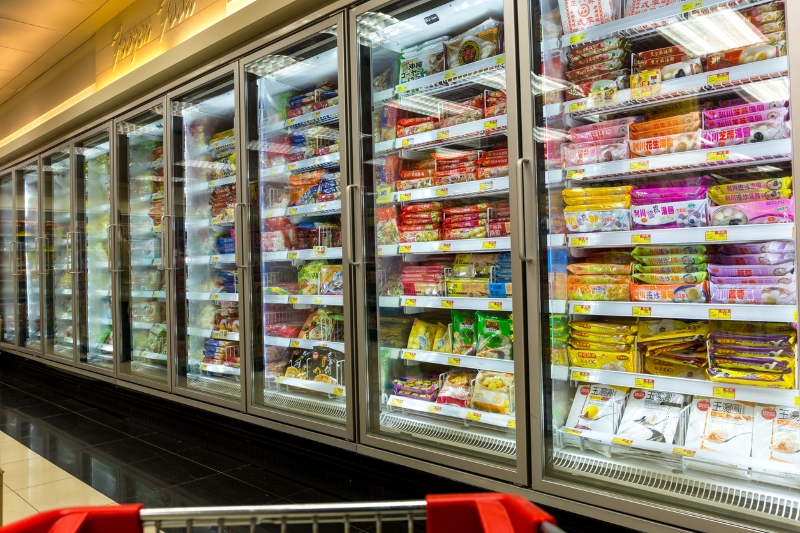 Singapore, in late October, planned the second phase of the national R&D program on food, to address the food security challenges faced by the country. An extra USD 165 million is allocated for the program in areas such as bettering the disease resistance and nutritional quality of fish and crops.

Launched in 2019, the Singapore Food Story R&D Program utilized USD144 million in R&D in areas of sustainable urban food production, future foods, and food safety science and innovation. There have been 40 projects since then that received funding, which could potentially transform food production and increase food security.

Deputy Prime Minister Heng Swee Keat stated that to stretch the ambition of the Singapore Food Story, an additional USD 165 million will be added to the program.