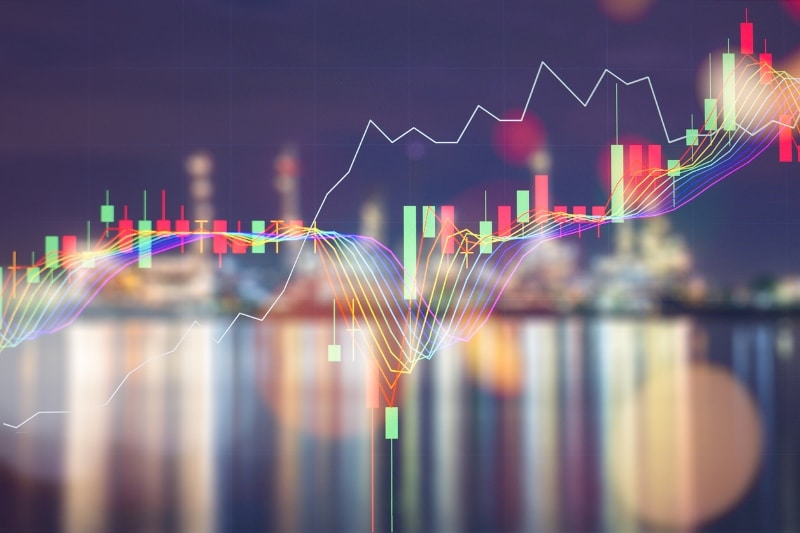 The key business objectives are as follows;

Key new businesses cover renewable energy, the commercialization of in-house technologies, new forms of energy (Future Energy) such as hydrogen, carbon capture and utilization (CCU), AI & Robotics as well as the study and development of Gas to Power.