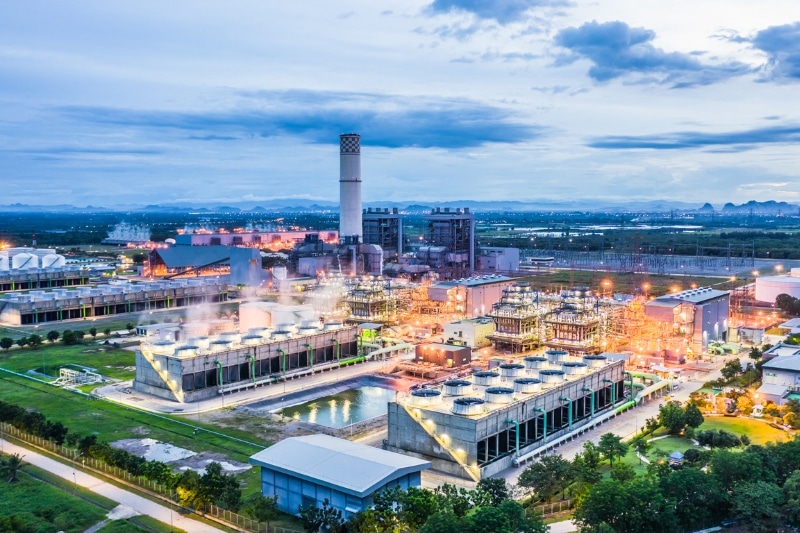 According to Vietnam´s Deputy Minister of Industry and Trade, the Southeast Asian country will require between USD 8 billion and USD 14 billion in investments annually through 2030 to build new power plants and expand its grid.

Specifically, 75% of the money would go toward building new power plants, with priority given to renewable energy sources, and 25% would go into expanding the grid. Without sharing more detail, the deputy minister stated that the nation would look to raise money from private investors for new power projects.

In order to sustain its rapidly expanding economy and population, Vietnam, a manufacturing hub of the region, needs to boost its installed power generation capacity by approximately 10% annually. The total installed power generation capacity of Vietnam would increase from 76.6 GW at the end of 2021 to 121 GW by 2030 and to 284 GW by 2045 under the most recent draft of the Master Power Development Plan.

Having committed to achieve carbon neutrality by 2050, Vietnam will increase its offshore wind capacity to 7 GW by 2030 and to 65 GW by 2045 while reducing the share of coal in its energy mix. Vietnam will not include any new coal-fired power plants in its Master Power Development Plan and will only keep working on coal projects that are already underway until 2030. Recently, the ministry requested that future coal projects with a total capacity of 14.12 GW be taken out of the master power development plan that is being drafted.