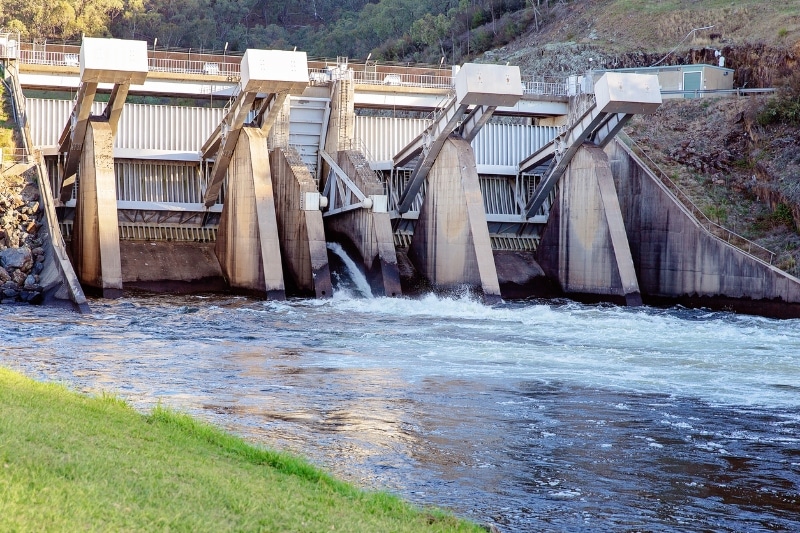 An Indonesian local government firm, Agri Maritim Sulteng, and Singapore-based Aslan Energy Capital have agreed to join on a multi-faceted green energy hub project in Palu, Central Sulawesi. With the assistance and participation of the Government of Central Sulawesi, Aslan Energy Capital will invest in, develop, and execute the project, which will include the design, funding, construction, commissioning, and operation of a solar farm and a first-of-its-kind green ammonia production facility in Indonesia.

The agreement also calls for the establishment of a carbon-neutral LNG import terminal within the Palu Special Economic Zone (SEZ), near the Port of Pantaloan, to allow clean power generation for the Central Sulawesi mining and smelting industries.

Palu Green Energy Hub will have three key energy mix components that will offer Central Sulawesi stable, consistent, and cost-effective power as well as a clean fuel supply. The Palu Green Energy Hub is intended to generate up to 400 MW of solar power, matching Indonesia’s national renewable energy generation targets for 2030. As the first stage, a 100 MW solar farm will commence operations in Q4 2023, primarily supplying industries in the Palu SEZ. Over the next four years, additional solar capacity will be installed in modules to power the electrolyzers of the Palu SEZ’s 180 tons/day green ammonia production facility.

Ammonia is a critical feedstock in the industrial and chemical sectors, as well as an important fertilizer in agriculture. Green ammonia has the potential to reduce one’s carbon footprint by up to 90%. According to the US Department of Energy, ammonia may also be utilized as a low or zero-carbon flexible energy carrier, and there is existing global marine infrastructure in place to store and transport it. Green ammonia is widely expected to be the fuel of the future, and the Palu SEZ green ammonia project will play a significant role in reshaping Southeast Asia’s energy environment.