Vietnam and the US Sign Major Deals in Food, Energy, and Fuel Sectors 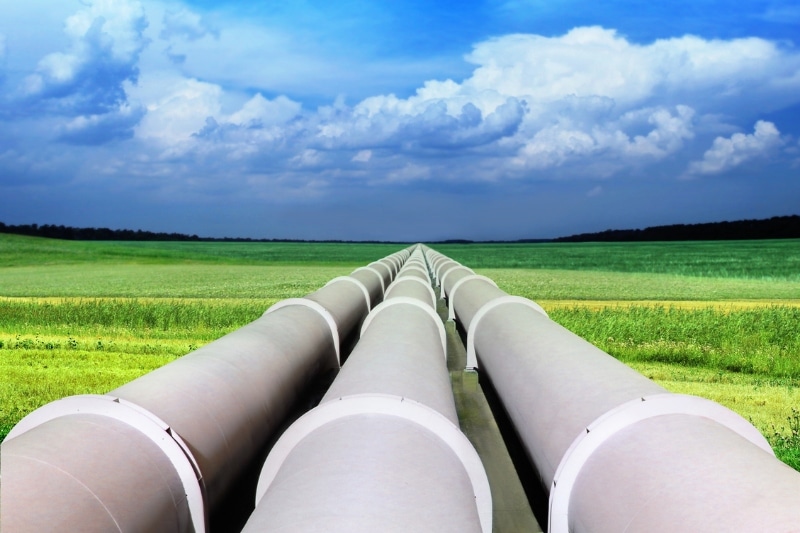 The Vietnam Trade Alliance, a group of buyers and producers from the country, recently signed a pact to buy up to USD 500 million worth of American pork over three years from Smithfield Foods and other US pork producers. Specifically, under this ‘US-Vietnam Pork Consortium’,  the Vietnamese group will buy chilled and frozen pork as well as other derived products for further processing.

Vietnam has 96 million people and is one of the World’s top pork consumption countries, ranking 2nd in Asia, only after China.  Currently, pork accounts for three-quarters of total meat consumption in Vietnam.

After an outbreak of African swine fever first detected in February last year, Vietnam is still in the process of rebuilding its hog herd, and its pork imports from the United States rose to USD 35 million in the first eight months of this year, representing a dramatic increase from USD 4 million in 2015.

According to the US embassy in Hanoi, this export activity will also help increase overall US agricultural exports to Vietnam, help address the US-Vietnam trade imbalance, and directly support US farmers and ranchers and processing companies.

The agreement is one of a series of major deals recently signed between Vietnam and the US, which also include: